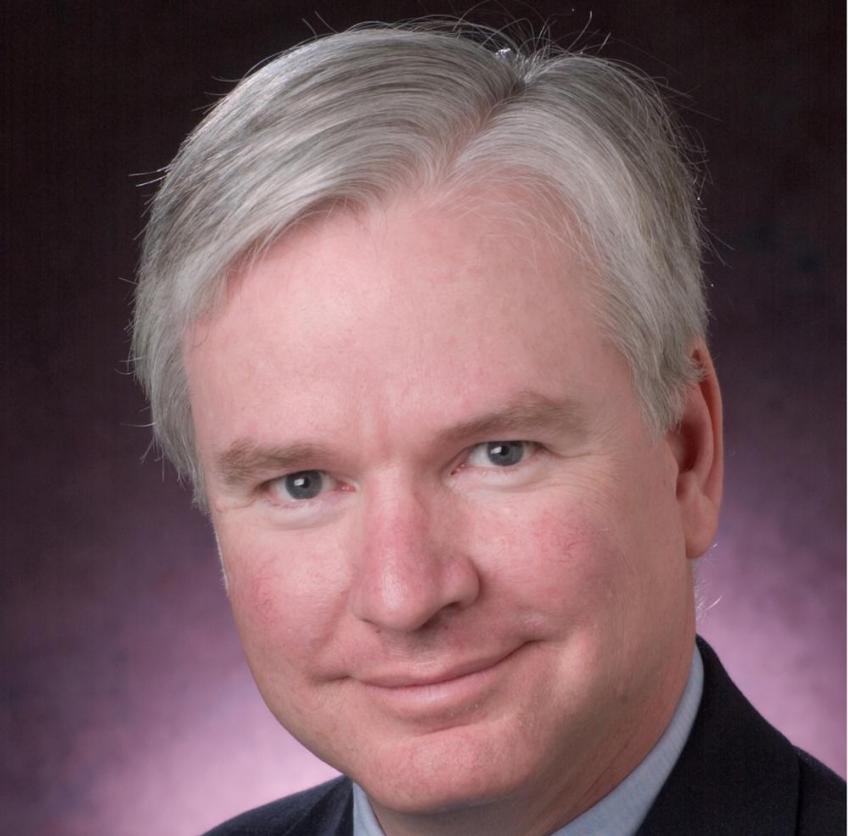 Dr. Steven Miner is an expert on Russian and Eastern European history. Miner offers great insight on not only the history of these regions, but the current state of international relations between Russia and the United States. He has taught Russian history for nearly 30 years and traveled extensively throughout Russia and Ukraine.

“Nothing can beat the experience of traveling to another country in order to study the lifestyles of that area,” Miner says. “Through talking to the people in their country and learning of their experiences, I am able to obtain first-hand accounts of life within that country.”

One trip left an indelible mark on him like none before or since. “By venturing into Russia in order to study the country in the 1980’s, I was able to witness one of the biggest historical events in their history – Chernobyl,” he says. “It is not often a historian happens to be present during a major event that forever changes a country’s history.”

On April 26, 1986, the Chernobyl Nuclear Power Plant on the border of Belarus in the Ukraine experienced a catastrophic explosion, killing dozens and releasing high levels of radioactive particles into the atmosphere. It is widely considered to be one of the worst nuclear power accidents in history.

To Miner’s surprise, the people of Russia were much more open to talking to him about their homeland and their lives following the accident.

“With Chernobyl, people weren’t quite sure what to make of it,” he says. “At the time, many even thought it to be a form of propaganda.”

When not studying a region from within, Miner focuses on archival records and has interviewed figures from the Russian government such as Valentin Berezhkov - a Russian interpreter for Soviet Union Premier Joseph Stalin who also personally worked with U.S. President Franklin D. Roosevelt, British Prime Minister Winston Churchill and Fuhrer Adolf Hitler of Nazi Germany during World War II.

Miner is the author of two books on Soviet history of the time period – “ Between Churchill and Stalin: The Soviet Union, Great Britain ” and “ Origins of the Grand Alliance and Stalin’s ‘Holy War’: Religion, Nationalism, and Alliance Politics, 1941-45.”

His third book, “ The Furies Unleashed: The Soviet People at War, 1941-1945,” focuses on the impact the United States had on the Soviet Union during the Second World War.

Miner is an expert in Eastern European History, Russian History and foreign policy, focusing on archival records. He offers insight on the history and current state of international relations between Russia and the United States.