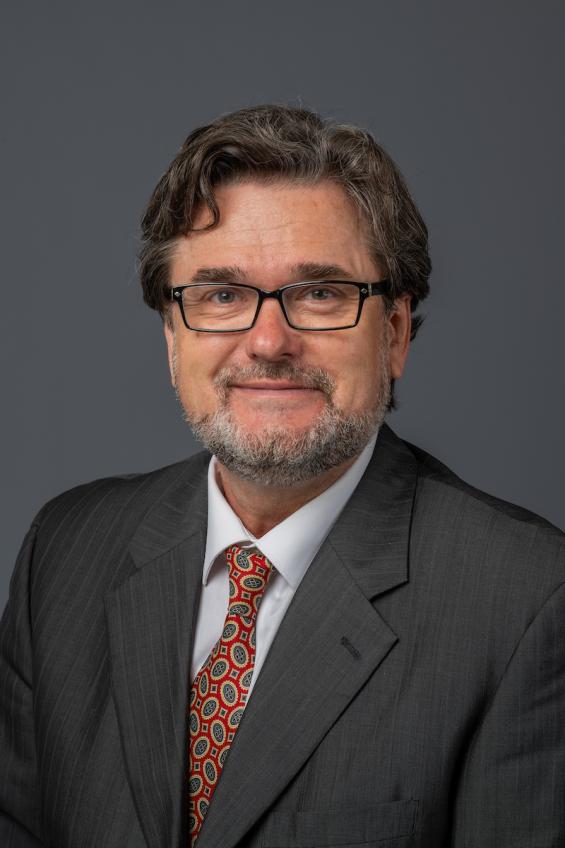 Nesic is an Ohio University Distinguished Professor and a Russ Professor of Chemical Engineering in the Department of Chemical and Biomolecular Engineering in Athens, OH. Since 2002 he has also served as the Director of the Institute for Corrosion and Multiphase Flow Technology at the same university, which is one of the largest research institutions of the kind.

He has published extensively in the field of corrosion, including 18 articles in books, some of which are reference sections in the best known corrosion handbooks such as: Uhlig's Corrosion Handbook and Shriers's Corrosion, covering corrosion and erosion with applications in the oil and gas industry. He is the author of 150+ peer reviewed journal papers, 250+ conference papers and 100+ scientific reports in the field of corrosion. His publications have received over 14,780+ citations. Nesic is a Fellow of NACE and serves as the Associate Editor at the CORROSION journal published by NACE as well as at the Corrosion Science Journal published by Elsevier.

Nesic is the recipient of numerous awards and honors such as: Willis Rodney Whitney Award given in recognition of significant contributions to corrosion science by NACE in 2018, the Best Paper award in the CORROSION journal for 2010 and 2015, H.H. Uhlig Award given in recognition of outstanding effectiveness in post-secondary corrosion education from NACE in 2007 and Bengough award for best paper in the British Corrosion Journal in 1998. His graduate students have won the A.B. Campbell award twice, in 2009 and 2015, for the most outstanding manuscript published in the CORROSION journal presented by young authors. The Institute for Corrosion and Multiphase Flow Technology where Dr. Nesic has been a long time Director has won the NACE Distinguished Organization Award for 2020. He has chaired many sessions at international conferences and has delivered numerous keynote and plenary lectures.

He has extensively consulted on corrosion and erosion issues for the oil and gas industry, covering a variety of projects. Some of the work was related to design (e.g. development of Kashagan field in Kazakhstan and Wheatstone project in Western Australia), in other cases the work was related to corrosion seen in operations (e.g. Ekofisk field in the North Sea and Terra Nova offshore field off the coast of Newfoundland). Nesic has also worked on a number of major litigation cases related to corrosion and erosion, such as: an expert witness in the State of Alaska vs. BPXA case (related to the Prudhoe Bay incident in 2006 where MIC was the issue), testifying expert witness in the DOJ vs. BP case (related to the Deepwater Horizon Spill in 2010 where erosion was the issue), expert witness in the Alcoa vs. KAPL and others case (related to the Varanus island incident in 2008 where cathodic protection was the issue), etc.

Nesic can help as a consultant in engineering and scientific projects involving corrosion, erosion, multiphase flow, electrochemistry and transport processes. He can also serve as an expert witness in related litigation cases.