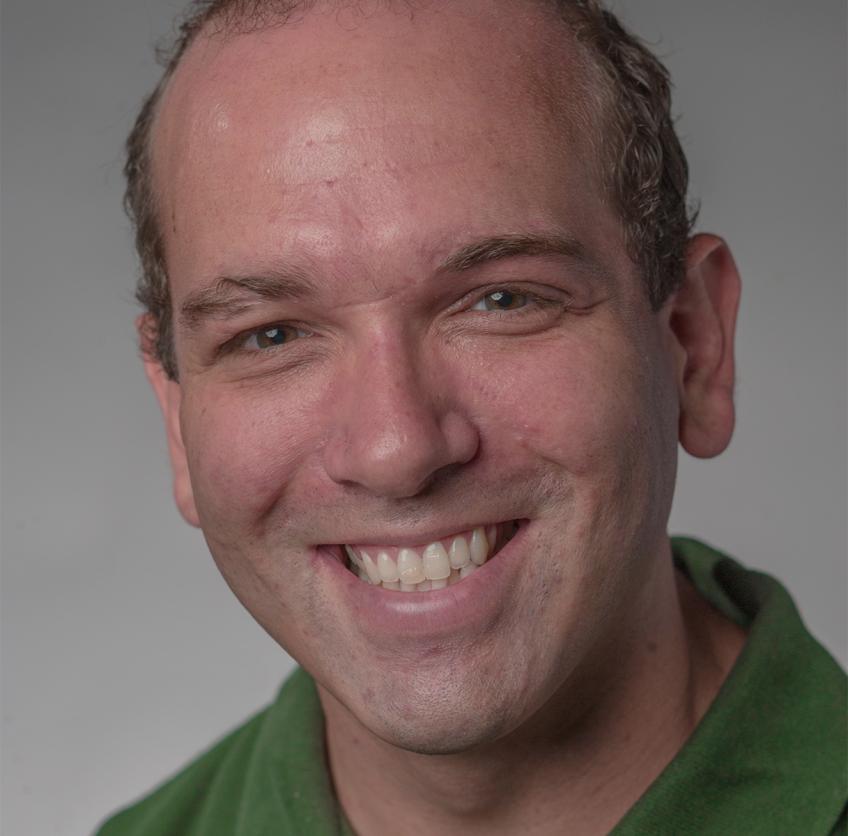 Fogt has a particular interest in Antarctica's climate change, where scientists have been puzzled by the uneven climate change observed in the last few decades. The eastern region has remained stable, but areas in West Antarctica have recorded some of the most dramatic warming trends in the world, Fogt says, and he is working to find answers. Studying Antarctica is challenging, especially given records of climate change in the region have only been kept since the late 1950s. Using statistical means, Fogt works to reconstruct the data during the time preceding the initial records.

With a grant from the National Science Foundation (NSF), Fogt and his students recently began to analyze a persistent atmospheric low-pressure system called the Amundsen-Bellingshausen Seas Low to determine what role it might play in this asymmetrical climate pattern. After digging through several sources of climate data, the team discovered that this weather system is highly influenced by storms in the region. And in the last 30 years, those storms have been getting stronger and more frequent, especially in the spring. The most powerful cyclones tracked - which have comparable hurricane category 3 or 4 intensity - had a direct connection to the low-pressure system, according to findings the team published in the  Journal of Geophysical Research.

"I like to look at the interaction, instead of looking at one particular pattern," Fogt says. "How does it change, what are the unique aspects and how patterns often occur together and alter the atmospheric circulation, which challenges the framework of studying climate."

Fogt serves as editor of an annual synthesis report on the region led by the National Oceanic and Atmospheric Administration (NOAA), which details the changes in Antarctica due to regional warming and places these and other changes in an historical context. Although the growing glacier and sea ice on the eastern side of the continent may sound promising, Fogt says it has become a challenge for the penguins that travel long distances over the ice to access open water and food for their young. The west is experiencing some of the fastest glacier melt in the region, which eventually could trigger a rise in global sea levels if thawing continues.

Working with the Ohio Space Grant Consortium, Fogt and his students have installed weather stations at six middle schools in the regions surrounding Ohio University. Hoping to educate and inspire through this outreach project, Fogt is helping these students learn about global warming through tracking local weather with the equipment and comparing it to his data from Antarctica.

In October 2011, Fogt and students within the Ohio University Student Chapter of the American Meteorological Society that he advises successfully obtained the National Weather Services' StormReady status for the Athens campus, only the third university in the state to earn this designation.

Fogt is an expert in climate change, weather and Antarctica, including Antarctica’s climate change and some of the most dramatic warming trends in the world recorded in West Antarctica. He also manages weather stations in Athens.