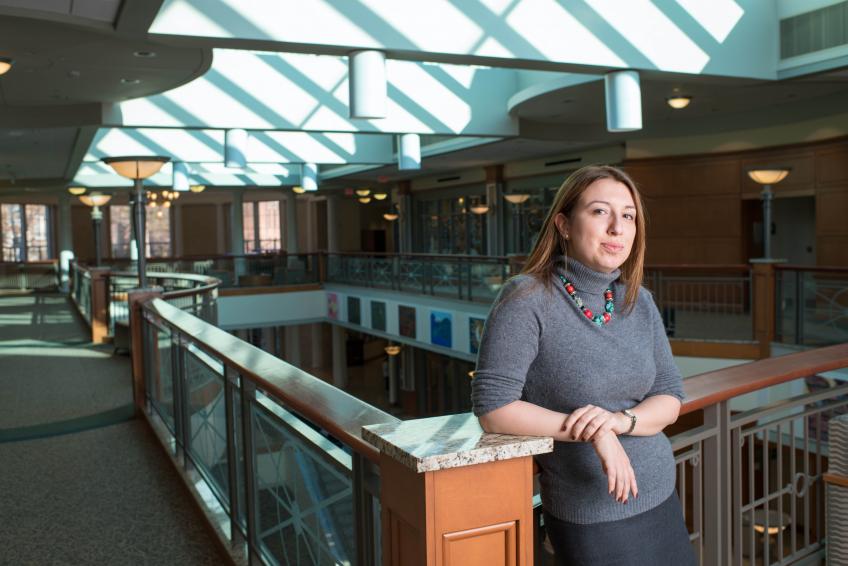 Sandal is the author of "Religious Leaders and Conflict Transformation" (Cambridge University Press, 2017) and "Religion and International Relations Theory" (with Jonathan Fox; Routledge, 2013). She served as the chair of the Religion and International Relations Section of the International Studies Association (2016-18), and as the chair of the Ethnicity, Nationalism and Migration Section (2015-17). She is the co-editor of Human Security Series of Ohio University Press, and currently serving on the executive committee of the Religion and Politics Section of the American Political Science Association.