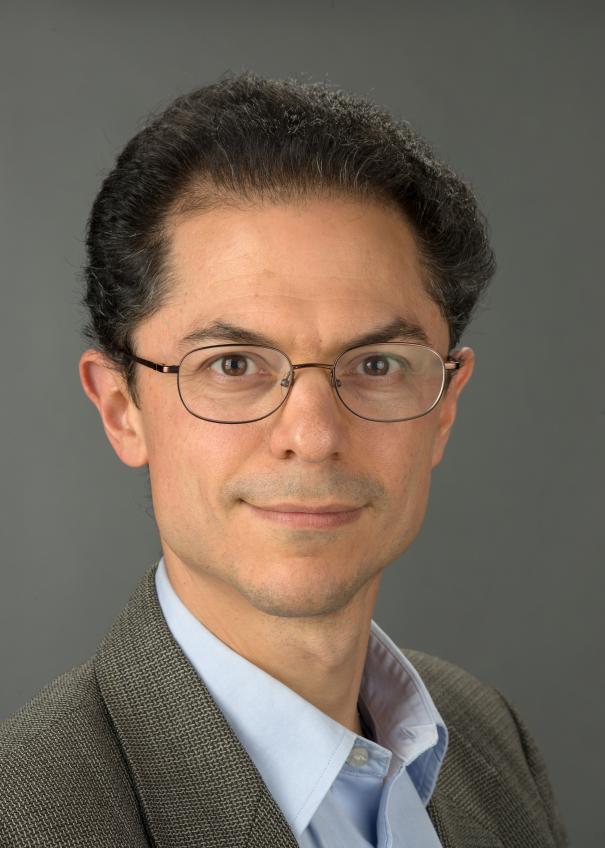 “I study the aristocratic Roman family and the multiple ways that it is represented in different genres of Roman literature,” he says. “I complement my research on the biological family with study of non-biological relationships which the Romans represented as familial. I examine adoption fostering, substance-based definitions of kinship, and mentoring relationships.”

Bernstein’s first book, “In the Image of the Ancestors: Narratives of Kinship in Flavian Epic,” (Toronto, 2008), examined epic representations of family in the context of the social, political, and aesthetic changes of the early Imperial period.

Until recently, Roman declamation – a form of speech or element of rhetoric - was mostly confined to the study of declamations preserved in the Elder Seneca. His second book, “Ethics, Identity and Community in Later Roman Declamation,” (Oxford, 2013), was the first in English to examine the pseudo-Quintilianic  Major Declamations, the largest collection of complete declamations in Latin.

Bernstein observes that the practice of ancient declamation has strong connections to current pedagogy in liberal education. “Rather than view debates as battlegrounds that inevitably yield a victory for one side, the ancient declaimers viewed issues as producing multiple valid standpoints,” he says. “By performing the fictional cases of declamation, students learn not only a series of compositional skills but try on and cast off a series of ethical dispositions at will.”

Bernstein is also a research partner on the Tesserae Project, a tool for quantitative analysis of Greek and Latin literature. Bernstein researched visualization strategies for data produced by Tesserae, a program that automatically searches pairs of texts in Latin literature and identifies short passages that share two or more repeated lexemes. Tesserae then assigns scores based on proximity and frequency.

Tesserae is a valuable and powerful tool for studying quotation, adaptation and text reuse in the classics and Bernstein’s research strategies allow users to visualize how frequently and extensively the texts of specific predecessors have been adapted in literary works.

“It’s exciting to be able to use new digital tools that enable ‘distant’ reading – or studying the shape of an entire genre through quantitative approaches – as complements to the traditional philological tools of close reading,” he says.

Additionally, Bernstein and a colleague recently developed a seminar for junior faculty looking at challenges faculty face in the classroom. Funded by a generous grant from the College of Arts and Sciences, Bernstein and Dr. Herta Rodina  of the Department of Modern Languages led a series of discussions on the risks of pedagogical innovation in institutional structures called “Taking Risks in Teaching.” Such risks include discussing sensitive material in class or radically redesigning course structure - methods that can provide a better and more challenging learning environment.

Bernstein researches the representation of family and community in ancient Roman literature. Bernstein’s first book examined epic representations of family in the context of social, political, and aesthetic changes of the early Imperial period.