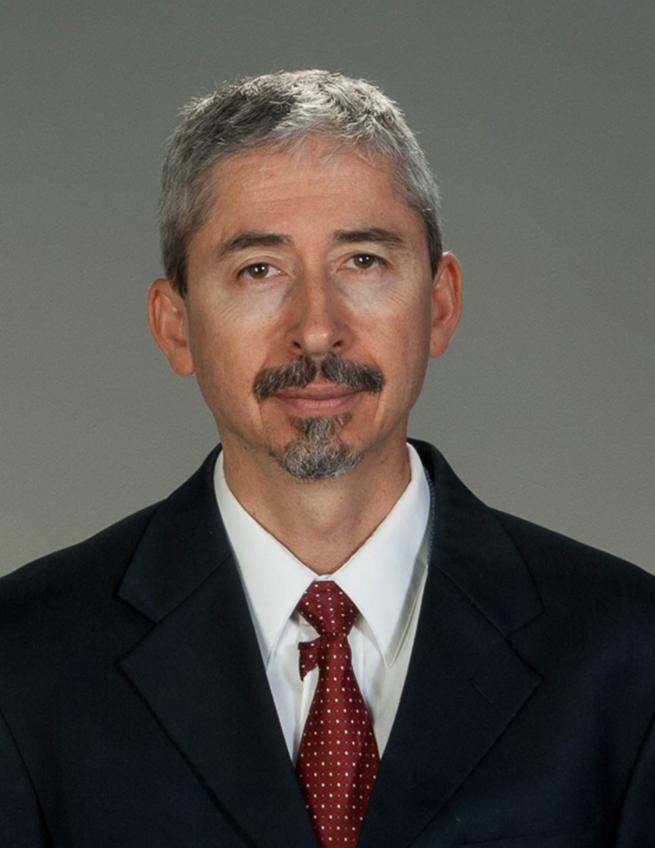 Based on more than two decades of focused research and field work, Dr. Mario Grijalva is an internationally recognized expert on the spread of infectious disease and is perhaps the world’s premier expert on Chagas disease, which affects millions of people in South and Central America and has recently spread to the United States and Europe.

Chagas has been rife for decades in Dr. Grijalva’s native country of Ecuador, where he pursues an ongoing campaign to prevent the spread of the potentially lethal disease, carried by triatomine insects or “kissing bugs.” With support from agencies including the World Health Organization, the National Institutes of Health, the Pan American Health Organization, and the European Union’s Chagas Disease Epidemiological Network, Dr. Grijalva has studied the mechanisms by which Chagas spreads and how to control it. He has also put his research findings to practical use in public health programs to prevent its transmission.

Since 1997, Dr. Grijalva has led annual trips to Ecuador, in which students from the Heritage College, other OHIO colleges, and dozens of other universities in the U.S. and Europe have taken part in hands-on learning opportunities about Chagas and other tropical diseases and participated in activities to combat them.

Since 2000, he has spearheaded an ongoing partnership between OHIO and his undergraduate alma mater, the Pontifical Catholic University of Ecuador (PUCE). In June 2016, he visited Ecuador with a delegation from Ohio University for the opening of PUCE’s Center for Research in Health in Latin America (CISeAL), which Dr. Grijalva also directs.

The 100,000-square-foot center, one of the most advanced research facilities in Latin America, provides opportunities and resources for faculty and students from both universities to collaborate in studying the prevention, detection, diagnosis and treatment of Chagas and other diseases.

Grijalva is an expert in Chagas disease, tropical diseases and blood supply safety. He’s an internationally recognized expert on the spread of infectious disease and is perhaps the world’s premier expert on Chagas disease.