Dr. Kevin Mattson is an American historian, critic and professor. Profound in his knowledge of political history, Mattson is an expert on the intersections between ideas and politics in 20th Century America - or what he refers to as "America's political culture."

Well-versed in politics of the past, Mattson studies political ideologies. In "Rebels All!: A Short History of the Conservative Mind in Postwar America," he traces the consolidation of the postwar "conservative mind" - a worldview that traveled through time. This notion translates into contemporary politics. It manages to give light to the unique nature of American conservatism.

Also well-versed in present day politics, Mattson has found that people tend to look at today's elections as horse races: examining numbers, monitoring polls and analyzing statistics. However, Mattson says his interest are more broad; how are ideas formed in political decisions?

"What I like to explore the most are ideas and politics," he says. "A person's thinking really influences the way they project a political image and the way they try to win an election."

Critically examining past presidents such as Richard Nixon and Jimmy Carter, Mattson evokes the importance of using media resources to directly speak to the American public. Notably, Nixon addressed America through television and replaced a factual presentation with an emotionally charged soap opera, he points out of Richard Nixon's 1952 "Checkers Speech." Addressing controversy over financial support for his campaign, Nixon turned around what many thought would be the end of his candidacy, and instead, supercharged his campaign by connecting emotionally with the American public by relating stories of his wife and dog, Checkers. Mattson documents this speech in detail in his latest book, "Just Plain Dick: Richard Nixon's Checkers Speech and the 'Rocking, Socking' Election of 1952."

With the nail-biting 2012 election, the nation was afire with comparisons, assumptions and predictions. While many Americans have seen similarities between President Barack Obama and Jimmy Carter, Mattson says he also saw a likeness between Nixon and Republican candidate Mitt Romney. Recounting the Republican Party's historical past, Mattson claims Romney is more pragmatic and is struggling with knowing the history of his party. He has also frequently addressed comparisons between Nixon and President Donald Trump.

In addition to the Nixon and conservative mind books, Mattson has published over a dozen books, including "What the Heck Are You Up To, Mr. President?: Jimmy Carter, America's Malaise and the Speech That Should Have Changed the Country."

In addition, Mattson is a fellow at the center for American Progress and on the editorial board of  Dissent  magazine.

Mattson is an expert in crisis situations and the presidency, elections and Presidents Jimmy Carter and Richard Nixon. He focuses on the intersections between ideas and politics in 20th Century America and examines previous presidents. 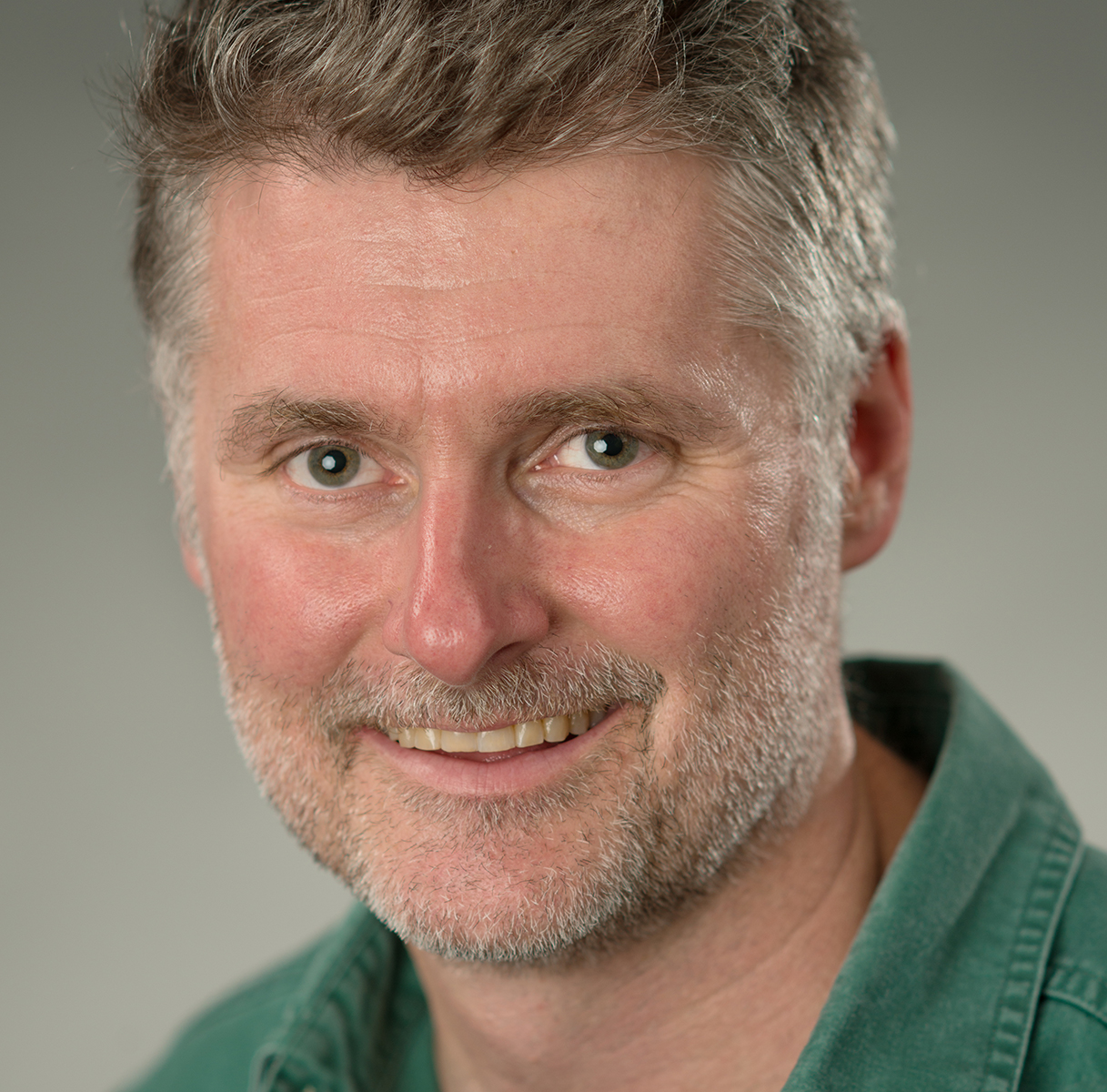