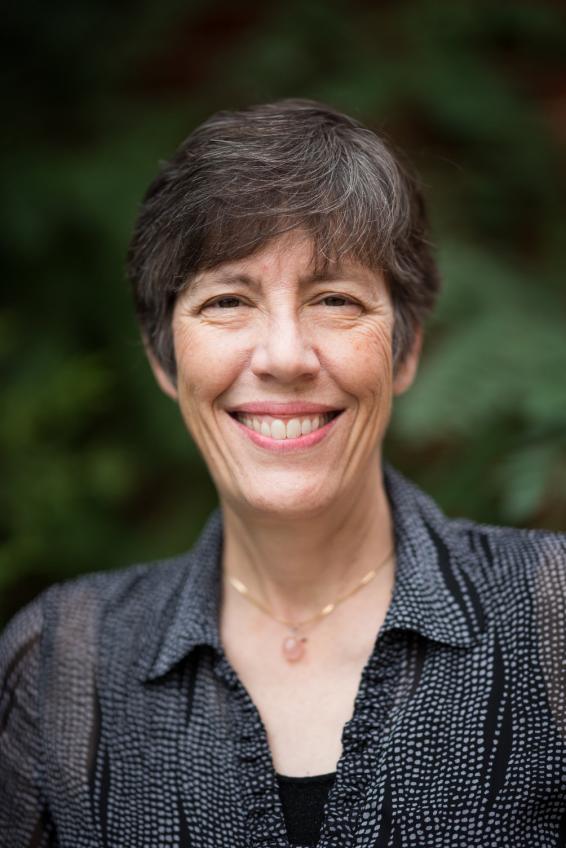 A scholar of women's studies, Jellison devotes her research to various topics of the field, including women's suffrage and First Lady Studies. One such focus is on the unelected position of First Lady of the United States, particularly how the First Lady wields much influence on the public and on policy, despite the lesser title to her husband.

An expert on women in history, Jellison is the author of "Entitled to Power: Farm Women and Technology, 1913-1963" and "It's Our Day: America's Love Affair with the White Wedding, 1945-2005." In the former, she examines Midwestern farm women's reaction to new labor-saving devices and the evolution of farming.

Researching weddings for over a decade, Jellison notes in her book that the "white wedding" is a post-war phenomenon, which continues to become more opulent and prevalent as families have more disposable incomes and new living locations. The media helped the trend grow, publicizing high profile celebrity weddings. She is currently at work on her new book, which examines the use of Amish women in modern advertising.

Jellison is the recipient of numerous awards at Ohio University, including the Excellence in Feminist Pedagogy Award, the University Professor Award and designation as a Fellow in the Charles J. Ping Institute for the Teaching of the Humanities. Jellison has also received numerous research grants and fellowships, including awards from the Smithsonian Institution and the Woodrow Wilson Foundation.

She is also an active member of the Athens County League of Women Voters, previously serving as president and secretary.

The media frequently call upon Jellison for her expertise, specifically on First Lady Dr. Jill Biden and her role in the White House, as well as to talk on the first second gentleman, Doug Emhoff. Jellison was extensively featured in the news stories surrounding the wedding of former President George W. Bush's daughter, Jenna, based on her expertise on America's fascination with celebrity weddings.

Jellison is an expert in first ladies, gender in politics and women’s studies. Her research focuses on the unelected position of first Lady of the United States, particularly how the First Lady wields much influence on the public and on policy.