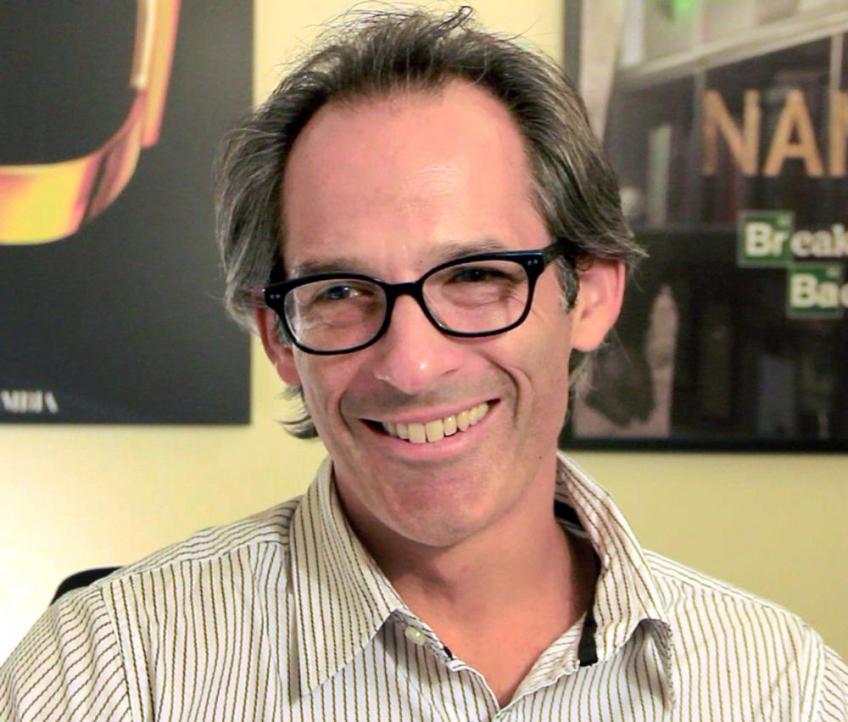 Antonuccio has spent the last two decades as a music producer, musician, audio specialist, studio owner, and media journalist. Originally from Pittsburgh, PA, he is the owner and operator of 3 Elliott Studio, a thriving music and post-production studio in Athens, Ohio.

He has worked as a producer, member, and/or engineer with a multitude of signed and independent artists and has worked on sound design for both short and feature-length films. With an abundance of both music and film credits to his name, his releases have been featured in various films, commercials, and TV shows, as well as news outlets including Pitchfork, NPR, Paste Magazine, VH1, MTV, The Onion/AV Club, Stereogum, and Magnet Magazine.

Antonuccio has contributed music and media industry stories for national and regional music stories and regularly interviews national music and media figures. He is the producer and host of "The Gladden House Sessions", the Emmy-nominated live music and interview series that has garnered millions of views across all six seasons.

He oversees the Ohio University South by Southwest experience and coordinates several industry immersion experiences, including the MDIA Music Industry Masterclass at Bonnaroo Music & Arts Festival, and the MDIA Music Production Master Class, an exclusive opportunity which provides a one-week apprenticeship for music production students with producers in their studios. Past trips have included courses with Jim Eno in Austin, TX, Michael Brauer in NYC, and Joel Hamilton in NYC.

He is the director of the annual Ohio University Music Industry Summit, a day-long conference welcoming national and regional music industry leaders to Ohio University for panelist and performance programming. Past guests have included Run The Jewels, Phoebe Bridgers, Chuck D, St Vincent, FINNEAS, Sameer Gadhia of Young The Giant.

He has hosted multiple artist events through the Scripps Visiting Artist Series, with past guests have including Tank & the Bangas, Sharon Van Etten, Bob Boilen of NPR Music, Ira Kaplan of Yo La Tengo, Jim Eno of Spoon, and John Paul White of The Civil Wars.

He's helped co-found the Immersive Media Initiative (IMI) in the Scripps College of Communication, made possible through a near-million dollar innovation grant from Ohio University. Antonuccio has previously oversaw the development of the audio production resources in the Game Research and Immersive Design lab and has worked on ambisonic sound production and mixing for projects across numerous disciplines including film, music, health care, paleontology, journalism, and psychology.

Antonuccio is an expert in music industry and production, audio production and sound design, as well as the intersection of music and tech. He's has worked extensively in the music industry as a producer, journalist, interviewer, and educator.