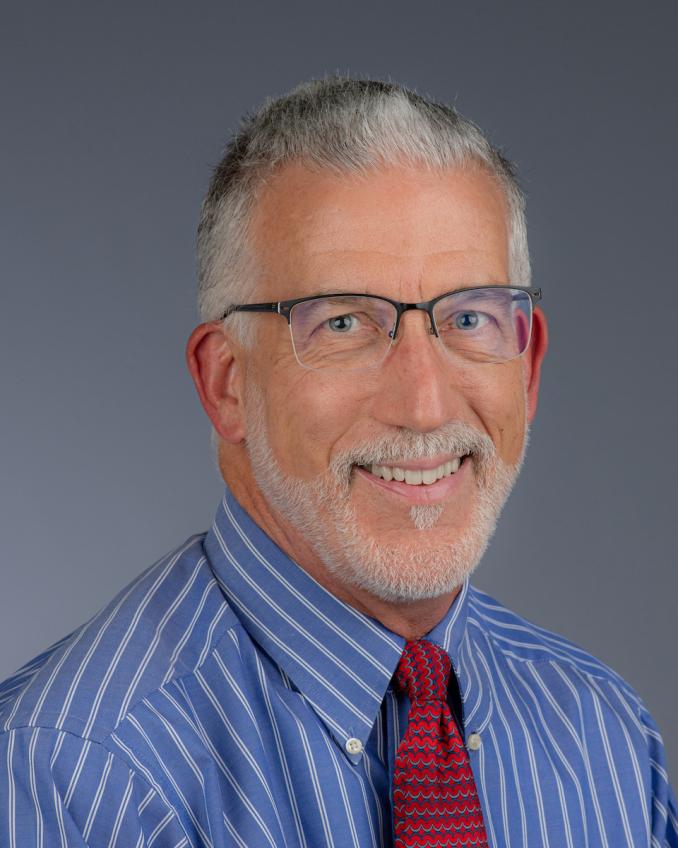 Jeff Russell is not your everyday athletic trainer. Rather than working with athletes who compete in sports, Dr. Russell works with another type of athlete — performing artists. In late 2001, a dancer came to him asking for help with an injury. After he cared for her, word spread that he would help address injuries related to all performers at the university where he was working at the time. As a result of that initial encounter many years ago, he now fills a much-needed niche caring for performing artists, a group of individuals who typically do not receive the same healthcare as traditional athletes, but who have just as many demands placed on their bodies.

The Clinic for Science and Health in Artistic Performance (SHAPe Clinic) is a facility at Ohio University where licensed athletic trainers who have the specialized equipment and knowledge to treat performing arts injuries offer their services to injured performing artists. They also provide health and wellness advice to their clientele. The patients include dancers, musicians, actors, theater production personnel and members of OHIO’s Marching 110. In addition to the clinic, SHAPe provides on-site healthcare for dance concerts, physical theater performances and Marching 110 football game and parade performances. Because of the countless hours performing artists spend dancing, acting or playing an instrument, it is crucial for these students to have a place where they can receive healthcare designed especially for them.

In addition to providing treatment for artists, SHAPe maintains active research and education agendas led by Russell. From his lab come studies about the biomechanics of artistic movement and the demands placed on the body by performing arts. In 2018 he published the first scientific article devoted to head injuries in theater personnel. Through two international, transdisciplinary research groups he is expanding that research to the film and television entertainment industry—including stunt performers and commercial dancers—with key topics like injuries, healthcare access, and mental health. Injuries in these artistic populations are extremely prevalent, but the artists do not receive the level of healthcare they need or deserve. Notably, virtually all of Russell’s research is community-engaged research where members of the stunt and commercial dance populations serve as co-investigators in the studies.

Russell’s career started in sports medicine and orthopaedics. Once he changed his field to performing arts medicine, he received his Ph.D. in Dance Medicine and Science from the University of Wolverhampton in central England. Following that he worked at the University of California, Irvine, where he taught science classes to dancers to help them understand the movement of their bodies and how to stay healthy with the rigors of dance. At UC Irvine, he also started a clinic to provide treatments for injured dancers and studied the ankles of ballet dancers using magnetic resonance imaging, a research focus in which he is still involved. After four years there, Russell was hired by Ohio University to implement his knowledge of performing arts medicine and develop a program to address the health and healthcare needs of performing artists.

Russell is a Fellow of the International Association for Dance Medicine & Science (IADMS), a professional organization formed to develop the dance medicine and science field. He has served IADMS in many ways, including being an Associate Editor of the Journal of Dance Medicine & Science. In addition, he also is on the Board of Directors for the Performing Arts Medicine Association, the Council on Practice Advancement's Performing Arts Committee within the National Athletic Trainers’ Association, the Founders’ Board of the Bridge Dance Project, and the Advisory Panel of Youth Protection Advocates in Dance.

Mentoring students and young professionals is an investment Russell holds very close. He offers many hours of his time to equip the next generation of leaders for success in performing arts medicine, athletic training, and related fields. Several of his graduate students who worked as athletic trainers in the SHAPe Clinic are now employed in key positions in the performing arts medicine field.