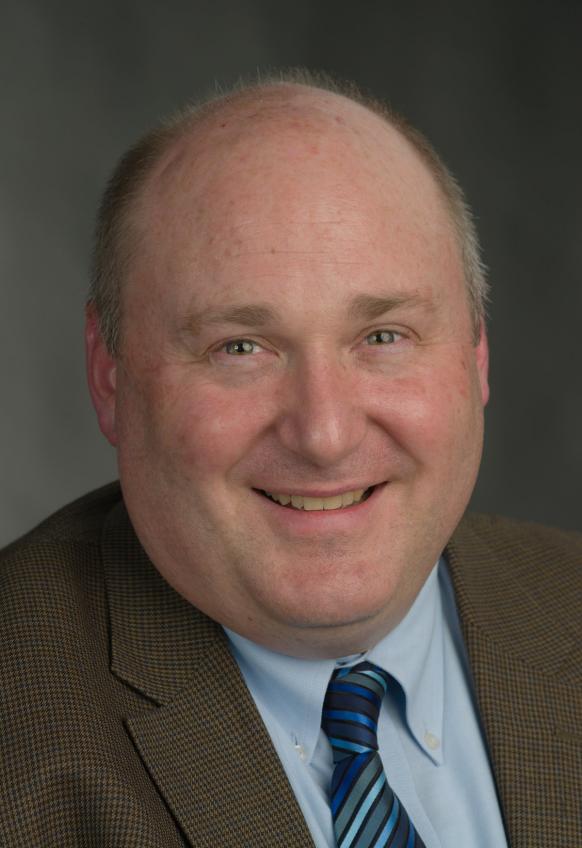 Dr. Dabelko joined Ohio University in 2012 as professor and director of the Environmental Studies Program at the Voinovich School of Leadership and Public Service. His current research and teaching focus on climate change and security, environmental peacebuilding, water conflict and cooperation, and global environmental politics. He co-leads an annual Environmental Peacebuilding and Sustainability study abroad program in the Balkans.

From 1997-2012, he served as director of the  Environmental Change and Security Program, a nonpartisan policy forum on environment, population, and security issues at the  Woodrow Wilson International Center for Scholars   in Washington, D.C. He continues as a senior adviser to the Wilson Center, where he works closely with policymakers, practitioners, and scholars grappling with the complex connections that link environment, health, population, conflict, and security.

Dabelko worked previously at the Carnegie Endowment for Peace’s Foreign Policy  magazine and the Council on Foreign Relations. He has previously taught at the Monterey Institute of International Studies and Georgetown University’s Walsh School of Foreign Service.

Dabelko is co-editor, with Ken Conca of American University, of  Green Planet Blues: Four Decades of Global Environmental Politics and Environmental Peacemaking. In 2017, Dabelko and Conca were awarded the Al-Moumin Award on Environmental Peacebuilding. He was a lead author for the 5th Assessment of the Intergovernmental Panel on Climate Change, Working Group II, Chapter 12, “Human Security.”

Dabelko is a member of the United Nations Environment Programme's Expert Advisory Group on Environment, Conflict, and Peacebuilding, a board member at Population Research Bureau, and an advisory board member of Screenscope's "Journey to Planet Earth" PBS documentary initiative. He is an editorial board member of  Case Studies in the Environment  and a contributing editor of  Environment.

Dabelko has a Ph.D. in government and politics from the University of Maryland, College Park and an AB in political science from Duke University.