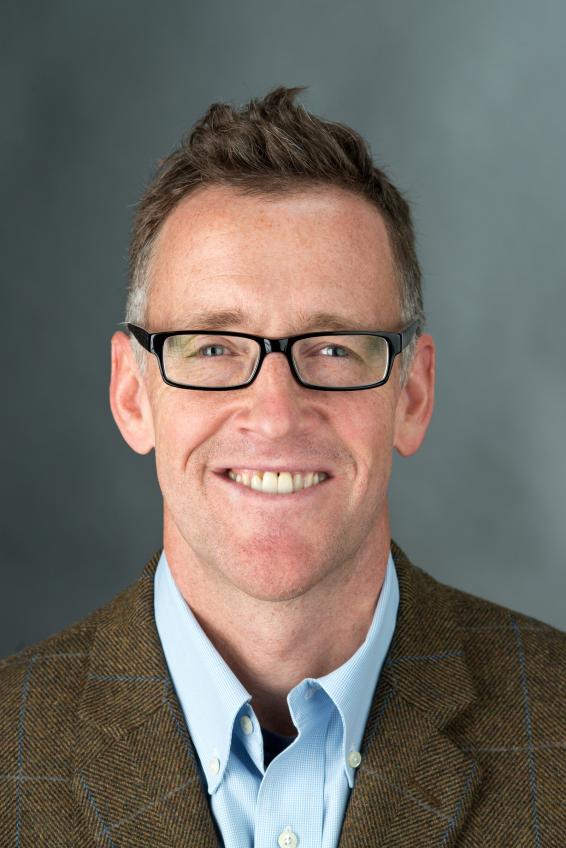 As an environmental historical geographer, Dr. Geoff Buckley examines how past processes and decisions have produced many of the environmental problems we grapple with today. He is particularly interested in urban sustainability and management of public lands, especially city, state and national parks. He often frames his research using an environmental justice lens.

Buckley has also studied the development of coal mining landscapes, especially in the Appalachian region.

“One can argue that if we are to make wise decisions with regard to the environmental problems we face today, we must understand the complex web of human and physical processes that, over time, have contributed to their existence,” says Buckley. Since 1999 he has received grants from the National Science Foundation, USDA Forest Service and Maryland Forests Association for his work on urban forestry and forest conservation in Maryland.

With respect to urban sustainability, Buckley believes that encouraging higher population densities is critical when it comes to charting a course to a more sustainable future. This is because people tend to consume less energy and fewer resources per capita when they live in more compact cities. Of course it is also important to design cities for people and not cars, with amenities like parks and trees distributed equitably regardless of age, race, ethnicity, income, and education.

To ensure greater sustainability people also need access to good jobs and healthy food. Currently, more than half the world’s population lives in urban areas. In the United States more than 83 percent of the population lives in a metropolitan statistical area. He says that we all stand to benefit if more of us live where we can walk and bike as opposed to be dependent on the automobile.

Much of Buckley’s early work focused on the social and environmental impacts of coal mining in Appalachia, but his most recent efforts build on his association with the Long-Term Ecological Research - Baltimore Ecosystem Study (LTER-BES). “My colleagues and I have been using an environmental justice frame to study the distribution of urban parks and street trees across the urban landscape,” explains Buckley. His research not only examines the distribution of “environmental goods” like parks and street trees in urban areas, but also “environmental bads” such as locally unwanted land uses like power plants, landfills and transfer stations.

Buckley’s recently published article on urban tree canopy in East Baltimore underscored the importance of engaging people in the decision-making process. Urban trees have aesthetic value, provide shade, reduce air pollution and help mitigate the effects of the urban heat island. He and his colleagues showed, however, that community members were opposed to tree planting initiatives in their neighborhood because they feared that the trees would raise the value of their homes and they would be forced to move away.

Along with Yolonda Youngs he is the editor of "The American Environment Revisited: Environmental Historical Geographies of the United States" (2018).

Buckley is an expert in environmental justice, urban sustainability and resource extraction. He focuses on management of public lands, especially city, state and national parks. He also looks at the impact of coal mining in Appalachia.