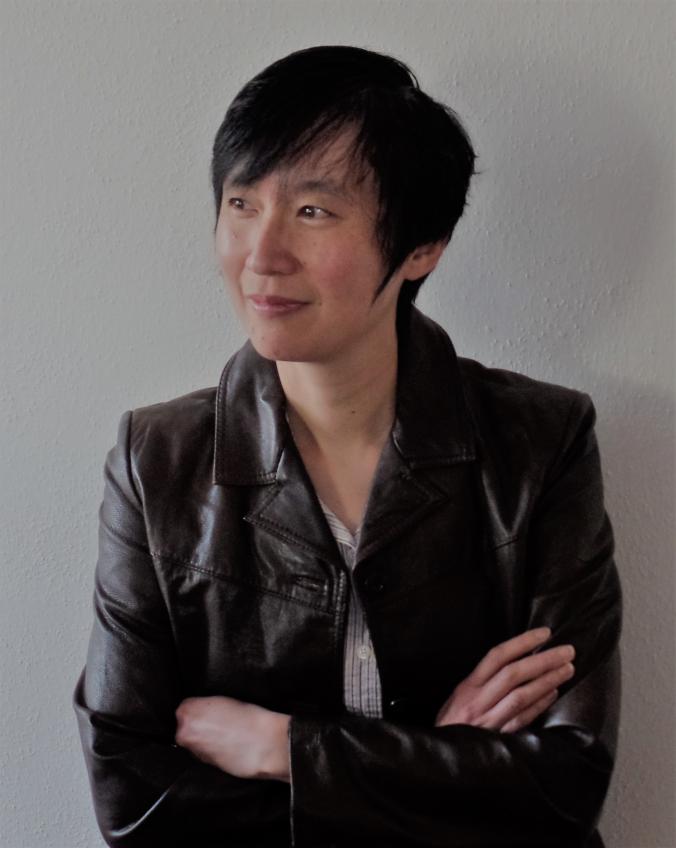 Ng is an associate professor at Ohio University, in the School of Media Arts and Studies and the Women’s, Gender, and Sexuality Studies Program.

She teaches courses on media and globalization, media representations, gender and globalization, feminist studies, and queer theory, and has also taught in the areas of linguistics and language and culture. She has been interviewed by journalists and documentary makers about media, culture, and politics.

Ng is an expert in the study of media, gender, and sexuality, particularly queer representation, fandom, and digital cultures. Her research addresses the cultural and political significance of contemporary media in the U.S. and globally.