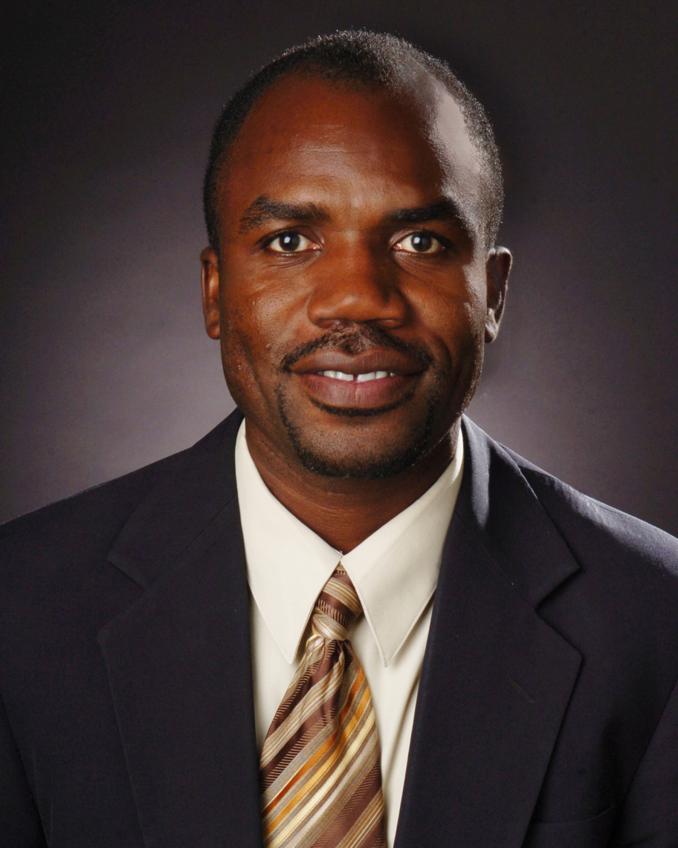 Education and cosmopolitanism have been a passion for Dr. Emmanuel Jean Francois since he was a boy, growing up in Haiti listening to the news on the radio with his father. As a high school student, his classes explored not only Haitian literature, but also French literature and philosophy. It was then that he discovered the Period of Enlightenment and Voltaire, which is where he came to understand cosmopolitanism.

“I discovered cosmopolitanism, which is a different way to say ‘global’ now. It means that you are a citizen of the world. This is why people call it the global citizen now, but the word ‘cosmopolitanism’ is more focused on the universe: ‘cosmos’ means universe and ‘polis’ is like citizen,” Dr. Francois said. “I fell in love with that idea.”

It only seems natural that his focus has become researching and educating others on transnational, global, international and comparative education.

Although many of the concepts are not new nor misunderstood, Dr. Francois devotes much of his energy to reducing the confusion associated with them. As part of this, he has developed scales (Motivation for Internationalizing the Curriculum Scale (MICS) and Cross-cultural Readiness Exposure Scale (CRES)) to access an individual’s understanding of global education and coined the acronym Transnational Global International and Comparative Education (TGICE) in his latest book. Furthermore, he is one of the founding members and president of the Transnational Education and Learning Society (TELS), which is one of the only official associations that focuses primarily on transnational education.

Dr. Francois serves as the coordinator of the doctoral program in educational administration and leadership and the doctoral specialization in comparative and international educational leadership. He has written many books and has several published works in peer-review journals. He is the editor of  The African Symposium, which is an online peer-review journal. Previously, he served as a reviewer for  Global Education Review,  Journal of International Students,  Human Services Today,  American Educational Research Journal, and  International Journal of Multicultural Education.

Dr. Francois earned a Ph.D. in curriculum and instruction from the University of South Florida; a master’s degree in human services from Springfield College; a joint post-graduate diploma in population and development from the State University of Haiti and the United Nations Development Program; and a joint post-graduate certificate in psycho-education and social health from the Schools of Cadres in Special Education of Port-au-Prince and Versailles.

Francois is an expert in global sustainability education, students and immigration issues and funding for higher education. He looks into the comparison between education in different countries.