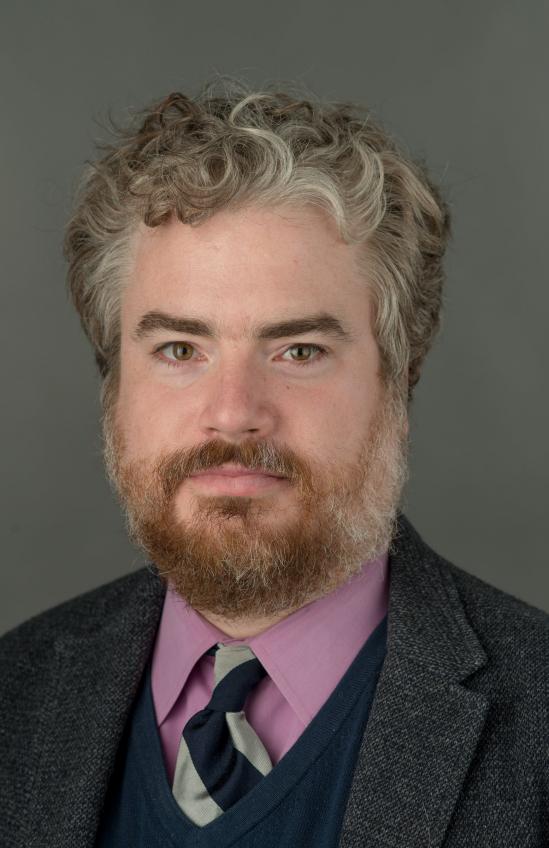 Surrounding himself with different pictures and artifacts that symbolize the Hindu religion, Dr. Brian Collins immerses himself in the religions he studies in many different aspects. Collins, who earned his Ph.D. in history of religions from the University of Chicago, has a wide range of expertise in Hinduism as well as a strong knowledge in Buddhism.

Starting as a psychology major at North Carolina State University, Collins quickly became enthralled with a Hinduism class and decided to pick up a double major with religious studies. After starting to further his religious studies at University of Chicago, Collins was able to travel to India to experience first-hand the practice of Hinduism.

In his book, “ The Head Beneath the Altar: Hindu Mythology and the Critique of Sacrifice ,” Collins studies sacrifice in the origin of religion and culture, as portrayed in Hindu texts. The book examines the idea of sacrifice from the earliest recorded rituals through the flowering of classical mythology and the ancient Indian institutions of the duel, the oath, and the secret warrior society.

Collins has made four trips to India that have given him perspectives of the religion and culture through the eyes of the people who practice it every day and has visited many different temples, mosques and festivals dedicated to the practice of Hinduism. Since his first trip to India in 2001, he has built connections to facilitate his own scholarship and that of others. Working in collaboration with Ohio University’s Women and Gender Studies Program, he established a summer program at Gawande College in Umarkhed, Maharashtra, India for Ohio University students to learn about the interconnectedness of Indian religion, society, and history.

“I wanted to go back and do something that would connect me there forever,” Collins said. “The experiences I’ve had cannot compare to learning the religion in another way.”

Other than traveling to countries that practice Hinduism, another major way Collins gains knowledge on religion is through text, specifically Sanskrit and epic poems from the classical Indian period. When reading the old text, he must also take into account the religion as it is today and examine all aspects of religion such as politics that will broaden the horizon.

One of the most interesting parts of Hinduism that Collins has studied enormously is the way in which sacrifice and ritual play a role in religion. He has looked at the ways in which sacrifice has evolved from the beginning up to how it is practiced now. Sacrifice is unique to each different religion and culture. One thing Collins really looks into is the way in which the class of people first responsible for sacrifice are those who introduced to us philosophy, math, and science. All the history of these important subjects today developed through sacrifice.

Another area of study in religion for Collins is Buddhism, specifically Indian Buddhism. He researches the changes from early Buddhism all the way up until modern Buddhism. He specifically looks into the Asian countries and the myth symbolism and ritualism associated with the religion.

Currently, Collins is working on a book about the Indian epic hero and god Paraśurāma. He has studied immensely on this marginal figure about which there is not really a book written entirely yet.

Collins is an expert in world religions, specifically Buddhism and Hinduism. He focuses on how sacrifice and ritual play a role in religion. He also studies Sanskrit and epic poems from the classical Indian period.