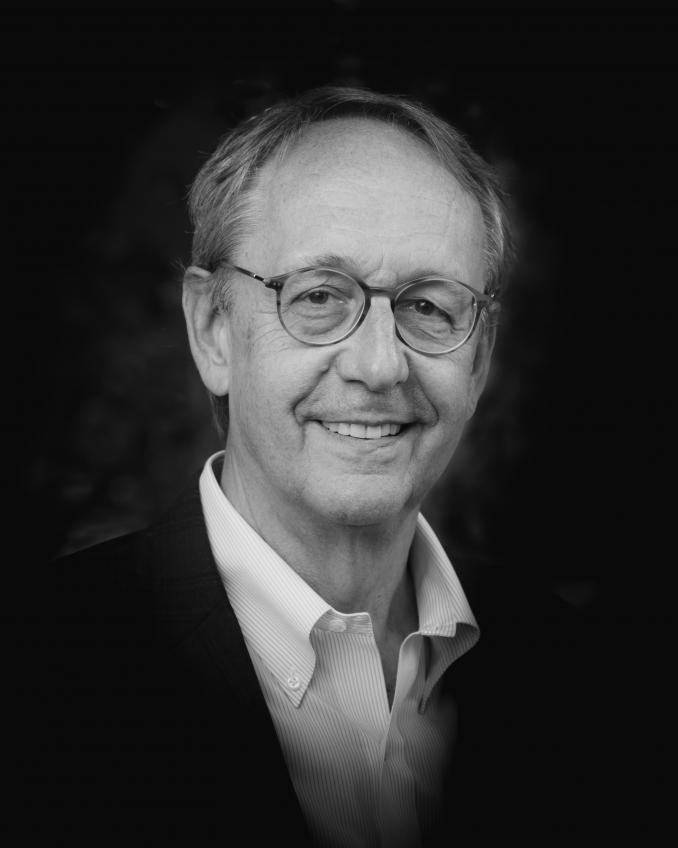 For Andrew Alexander, a visiting professional with the Scripps College of Communication, ensuring access to public information has been an important part of his extensive journalism career. An advocate for open government, Alexander served as chair of the Freedom of Information Committee for the American Society of News Editors (ASNE). In this role, he helped launch the national Sunshine Week initiative, which serves as a way to educate the public about freedom of information and the dangers that can arise from excessive government secrecy.

“Access to public information is a cornerstone of democracy,” said Alexander. “Without this access, it is hard for citizens to make informed decisions. It is information that citizens ‘own.’ That is, this information is legally in the public domain unless it is specifically restricted by law.”

An Ohio native, Alexander graduated from Ohio University with a degree in journalism. His reporting career began while he was a college student. He spent summers in Australia writing for the Melbourne Herald; as a correspondent covering the war in Vietnam; and covered the Soviet-led invasion of Czechoslovakia.

Inquisitive by nature, Alexander’s interest in journalism started at a young age because he wanted to see things with his own eyes and tell others what he had learned. An expert in journalism, media ethics and open government, he said there are many public misunderstandings about journalism.

“Chief among them is that truly independent reporting is in the public interest and does not exist to promote any special interest. It informs citizens so they are armed with accurate information with which to make decisions the affect their lives,” Alexander said.

Alexander had an extensive career with the Cox Newspapers chain beginning in Dayton, Ohio in the early 1970s. In 1976, he was promoted to the Cox Newspapers Washington Bureau and progressed from reporting roles to editing roles before he was named bureau chief, overseeing both domestic and foreign bureaus. During his tenure as its chief, the Cox Washington bureau shared in the Pulitzer Prize for National Reporting.

After spending his entire career with Cox Newspapers, Alexander was recruited to be The Washington Post’s ombudsman, a position typically held by veteran journalists. There, he investigated complaints from readers and rendered judgments through a weekly column and blog posts. Although he worked within the organization, he acted independently of the newsroom.

Alexander, who has reported from more than 50 countries, has won or shared in prizes for distinguished Washington correspondence and investigative journalism. Additionally, he was inducted into the First Amendment Center’s National Freedom of Information Act Hall of Fame for his advocacy and work on open government.

Alexander is an expert in journalism, free speech and media ethics, helping launch the national Sunshine Week initiative, which serves to educate the public about freedom of information and the dangers that can arise from excessive government.