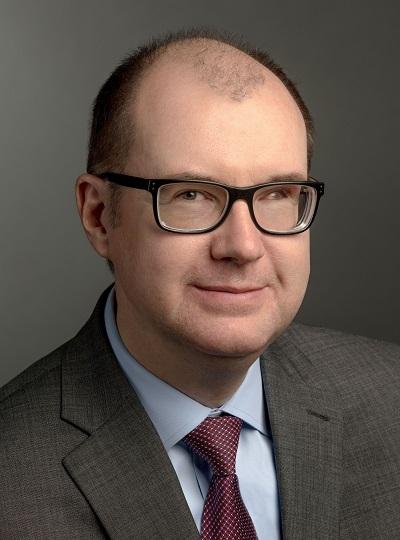 It is widely known that heart disease is the leading cause of death in the nation and the world, and that conventional risk factors such as smoking, high blood pressure, dyslipidemia (abnormal blood levels of cholesterol and other lipids) and diabetes are often the cause. Sergeev says what most people don’t know is that 20 or more percent of heart disease cases do not result from these traditional risk factors.

Sergeev is one of few researchers focusing on the causes that make up that 20 percent. One of the risk factors he pays special attention to is environmental exposure to persistent organic pollutants (POPs).

Some POPs have entered the environment when used as pesticides and fungicides in agriculture. Many PCB-containing substances are found in older electrical equipment, paint and flame retardants. POPs are cause for concern because their half-life in the environment can exceed a century, Sergeev says.

Sergeev’s work investigates whether POPs increase the risk of cardiovascular disease in populations of people who reside in proximity to environmental sources of POPs, such as POP-contaminated waste sites. His team started by using large data samples through a state-regulated hospital program used in the state of New York, called the Statewide Planning and Research Cooperative System (SPARCS). Sergeev took on the tedious task of studying 12 years of patient data, comparing it to the number of POP sources located within the patients’ zip codes or adjacent zip codes.

He found that approximately 20 to 25 percent of the state population (excluding New York City) lives in proximity to hazardous POP sources, such as contaminated waste sites and bodies of water, and that living near such sources is associated with a 10 to 17 percent increase in hospitalization for heart disease and stroke.

Researching comparative effectiveness of treatment options for patients suffering from heart disease is another focus of Sergeev’s research. There are currently two intervention procedures:

“In some cases, the choice of which procedure to use is based on other medical indications,” Sergeev says. “But in many cases, the choice of procedure is not clear, especially in heart disease patients who also have other, co-existing conditions (comorbidities) that can substantially affect the outcome of the treatment procedure.”

Due to the lack of research on heart disease patients living with other co-existing conditions, Sergeev uses an epidemiologic approach to study comparative effectiveness of PCI and CABG treatments in large, real-world populations of patients who undergo these procedures.

Sergeev hopes his research will one day decrease the $500 billion spent annually on heart disease and other atherosclerosis-related vascular diseases (stroke, high blood pressure), not to mention saving tens of thousands of lives by reducing the current leading cause of death in the U.S.

Sergeev is an expert in atherosclerosis, cardiovascular risk and disease and diabetes. He looks at the epidemiologic approach to investigating various aspects of cardiovascular disease - the risk factors involved and different treatment options.