Tim Peacock, Director of the  Nelsonville Music Festival moderates a dialogue about the growth and development of multiple sizes of music festivals across Ohio. He will be joined by Debbie Branscum of Cincy Events Management(Bellwether, The National’s “Homecoming” festival, Bunbury festival), Marissa McClellan of Promowest (Bunbury festival), and Conor Stratton of Good Guys Entertainment (Springsfest). 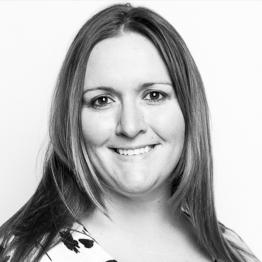 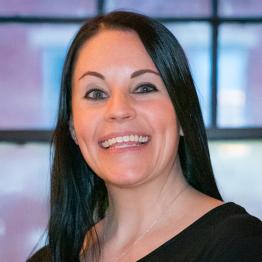 Marissa McClellan is the Marketing Director for PromoWest Productions in Columbus, OH where she promotes over 400 concerts and events per year including Bunbury Music Festival in Cincinnati, OH. Marissa got her start in the music entertainment industry as Promotions Director for the long running classic rock radio station QFM96 and moved on to market arena events at The Jerome Schottenstein Center before becoming head of the marketing department for PromoWest Productions, once the largest independent concert promoter in the Midwest until their acquisition by AEG in late 2018. When she’s not placing advertising or coordinating artist meet and greets Marissa can be found either at a show, planning her next traveling adventure or Instagramming her latest culinary masterpiece. 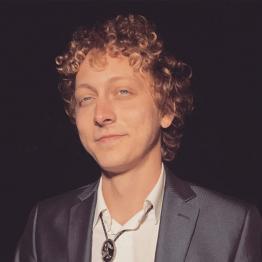 Conor Stratton is the owner of Great Guys Entertainment and the Director of Springsfest in Yellow Springs, Ohio.  He began his career at Hocking College in the Music Management program in 2012. Through volunteer work and internships he learned about the live entertainment business and was inspired to begin his own music festival in Dayton, Ohio in 2014.  Springfest is now in its 3rd year and has since grown into a prominent independent Ohio music festival, featuring national talent and some of the best craft breweries in the state. 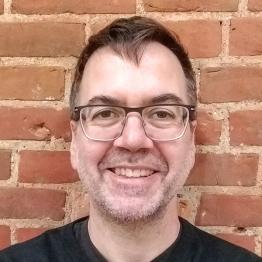 Tim Peacock is the executive director of Stuart’s Opera House, a 440 seat non-profit performing arts and arts education center in Nelsonville, Ohio.  As the executive director, he oversees all programming and day to day operations of the 140 year old theater. He has held this position since 2002. Stuart’s Opera House also produces the annual 7,500 person Nelsonville Music Festival and the inaugural Melted Music Festival in Columbus, Ohio.  Peacock loves being outside, is an avid record collector, and often dreams of retirement.