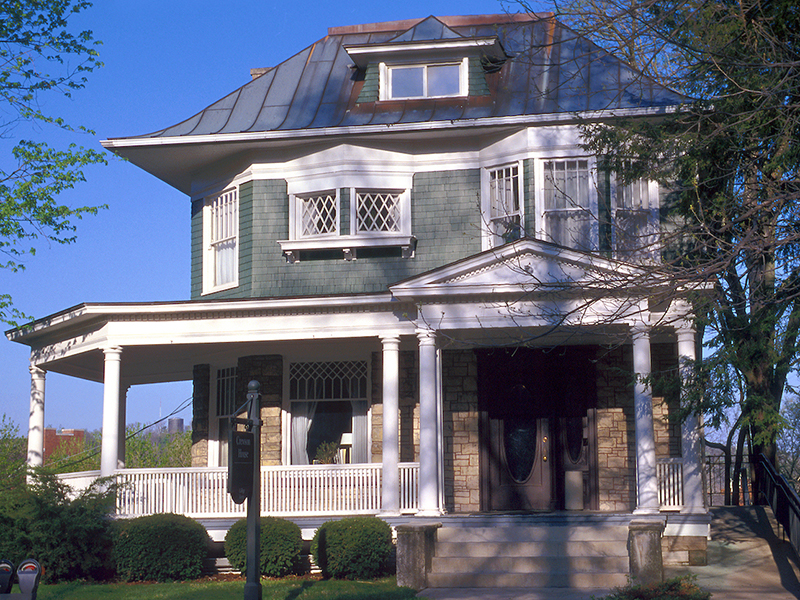 Crewson House is located West of Chubb Hall, on the corner of South Court and West Mulberry Streets, coordinates G-4 on the campus map. It is marked as #24 on the map.

Crewson House houses the offices of University Equity and Civil Rights Compliance, including the Ombudsperson.

Built in 1920, Crewson House was formerly known as the Chubb House (having been the Chubb Family Home). It has been occupied by Honors Tutorial College and by a fraternity. Ohio University acquired the house in the 1980's, and after renovations renamed it the Crewson House.