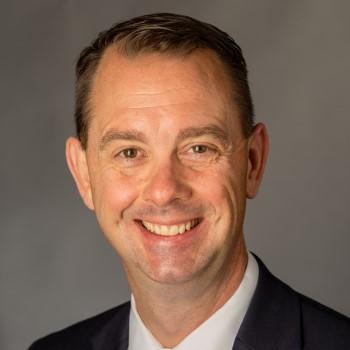 Colonel (Retired) Mark Cappone is a Senior Executive in Residence- Appalachia at the Voinovich Academy for Excellence in Public Service. He joined the Academy after more than 25 years of government and military service. Mark served as the Assistant Director of the Ohio Department of Veterans Services from 2015-2019, coordinating agency staff functions and partnering with federal, state and community stakeholders as a cabinet-level advocate for Ohio’s nearly 800,000 military veterans.

Mark’s military service consisted of extensive organizational leadership and professional development roles at various levels of Army command, where his career culminated as Commander of the 371st Sustainment Brigade and Chief of Staff for the Ohio Army National Guard. Mark’s brigade command entailed leadership of more than 1,800 soldiers with diverse missions including logistics management and sustainment of U.S. forces. As Chief of Staff he coordinated all staff functions in support of the Ohio Army National Guard’s 11,500 soldiers, including collaboration with inter-agency and nongovernmental partners as part of The Ohio Adjutant General’s Department.