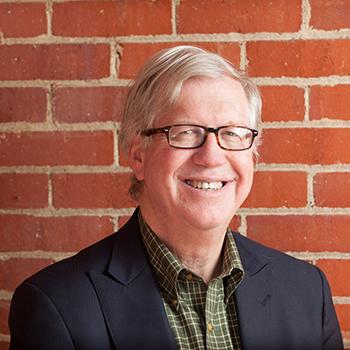 As head of IEDC, Finkle oversaw an organization with more than 5,000 members across the United States, as well as Canada, Europe, Australia, New Zealand and other nations. Finkle has established multilateral partnerships with regional and national economic development organizations around the world.

A former Deputy Assistant Secretary in the U.S. Department of Housing and Urban Development, Finkle also has been a longtime leader in community service and philanthropy. In 2005, he organized 250 economic development volunteers to work in Gulf Coast communities endeavoring to recover from Hurricane Katrina. And in 1989 he founded the Bollinger Foundation, a non-profit organization that provides financial assistance to children who have lost a parent who worked in the field of economic development.

Finkle received a Bachelor of Science degree in communications in 1976 from Ohio University and pursued graduate studies in business administration at The Ohio State University.