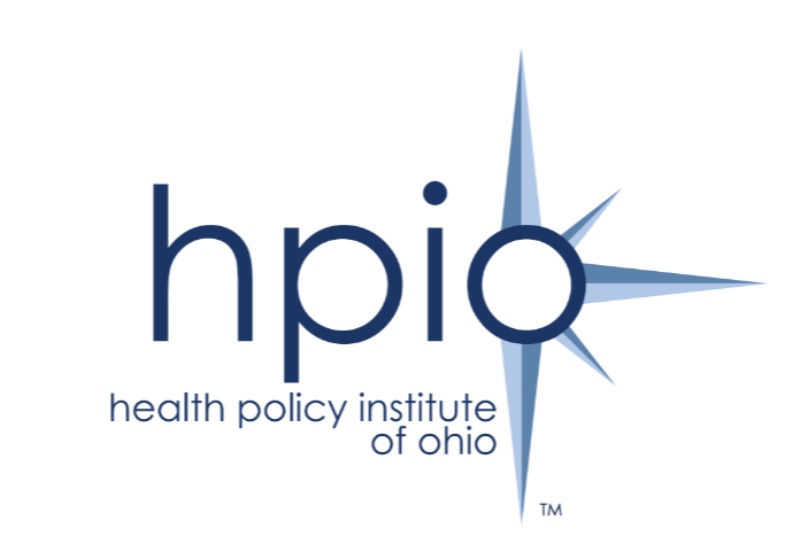 Preventing even a small percentage of abuse, neglect, violence and other traumatic experiences could not only reduce human suffering, but also save the state of Ohio more than $1 billion annually, according to a new brief from Ohio University’s Voinovich School of Leadership and Public Affairs under contract with the Health Policy Institute of Ohio (HPIO).

The brief explores the economic impact of adverse childhood experiences in Ohio, building on information from the first brief released in fall 2020. Adverse childhood experiences, or ACEs, are defined as any potentially traumatic event that occurs through age 17 but are typically measured as exposure to particular events. These events include experiencing or witnessing violence, abuse or neglect; living with someone with mental illness or who misuses drugs or alcohol; or enduring instability from parents’ separation, divorce, imprisonment or death.

Voinovich School economist Dr. Christelle Khalaf and Dr. Anirudh Ruhil, professor, conducted the research under contract for HPIO. Khalaf was an economist at the school until fall 2020; she currently is associate director of the Center for Business and Economic Analysis at the University of Wyoming.

They found that preventing ACEs would result in substantial savings for the state of Ohio. Avoiding even 10% of the costs attributed to ACEs could save the state more than $1 billion every year and prevent $10 billion in healthcare costs and $319 million in lost wages.

“Preventing ACEs is not only the moral thing to do, but it also has direct impacts on healthcare spending, productivity and the economy,” Khalaf said.

The prevalence of ACEs also has a negative impact on a child’s future socioeconomic status.

“If a child has an exposure to an adverse experience, the consequences are not only immediate but also impact the child’s socioeconomic growth throughout their lifetime,” Ruhil said.

Savings estimates are based on data from the U.S. Department of Health and Human Services’ 2018 Medical Expenditure Panel Survey, a large-scale survey of consumers, providers and insurers nationwide; and the U.S. Centers for Disease Control and Prevention’s Behavioral Risk Factor Surveillance System, which surveys Americans about risk behaviors, chronic health issues and use of preventive services.

The brief released in fall 2020 found that children exposed to ACEs are more likely to have disrupted neurodevelopment, adopt high-risk behaviors such as smoking or heavy drinking and be plagued by social problems, disease, disability and early death. In 2015, nearly two-thirds of Ohioans – about two out of every three adults – said they had been exposed to one or more ACEs, according to the Ohio Department of Health.

Khalaf and Ruhil hope the briefs will help convince state and local governments to dedicate resources toward minimizing ACEs.

“These adverse experiences impact parenting behaviors which in turn exposes subsequent generations of children to ACEs,” Khalaf said. “Implementing adequate interventions can prevent the occurrence of ACEs both today and in the future.”