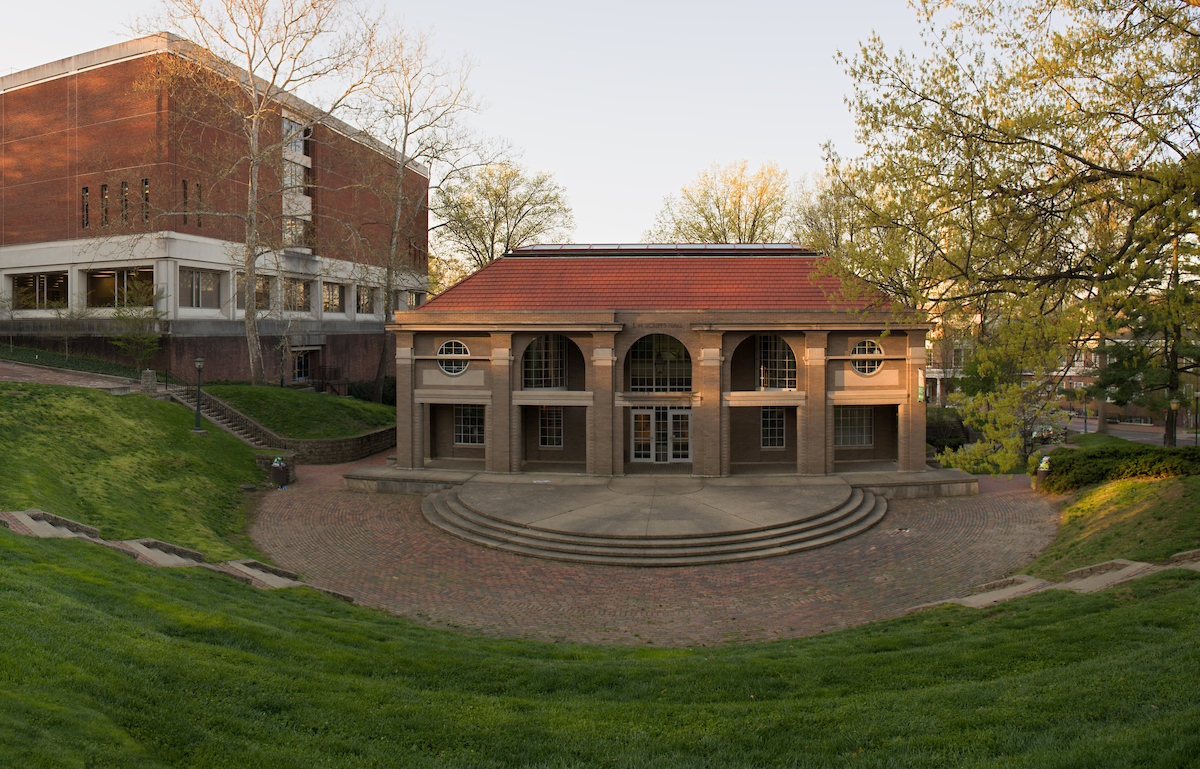 #8
on the campus map

Scripps Hall is located in the College Green, coordinates G-4 on the campus map. It is marked as #8 on the map.

E. W. Scripps Hall houses the E.W. Scripps School of Journalism, one of the top programs in the nation. The building houses the Bush Research Center, Lasher Learning Center, several classrooms, computer labs, and a 90-seat lecture hall. An amphitheater stands on the College Green side of the building.

In 1904 Andrew Carnegie contributed $30,000 toward the construction of a building for the university's library, which held 16,000 volumes and was crowded into a corner of what is now Cutler Hall. Carnegie stipulated that the library be open to "all Athens citizens, school teachers, and children." Carnegie Library, as the building was originally named, was built in 1904 and dedicated on June 14, 1905. It was used as Ohio University's library until 1930 when the Chubb Library was built.

To help establish architectural variety on the campus, Carnegie Library was built in Second Renaissance Revival style. It features corbeled brick arcading and keystone arches over the windows. The original building also included a marble rotunda, which has since been removed.

The building was completely renovated and again renamed, in 1985, and in January of 1986 the E. W. Scripps School of Journalism moved in. The dedication was held on May 2, 1986.

In recognition of a $1.5 million endowment established for the journalism school by the Scripps Howard Foundation, the building name was changed in 1985 to honor the late E. W. Scripps, founder of one of the most successful media organizations in the country.

Prior to being renamed in 1985, Scripps Hall was named Carnegie Hall, and before that, Carnegie Library. Andrew Carnegie was a multimillionaire born in Scotland and educated at the Lancasterian school. He came to the United States in May of 1848, settling in Allegeheny, Pennsylvania. His business life was in industry. He received many honorary degrees. In his own words he was a "distributor of wealth" for the improvement of mankind.