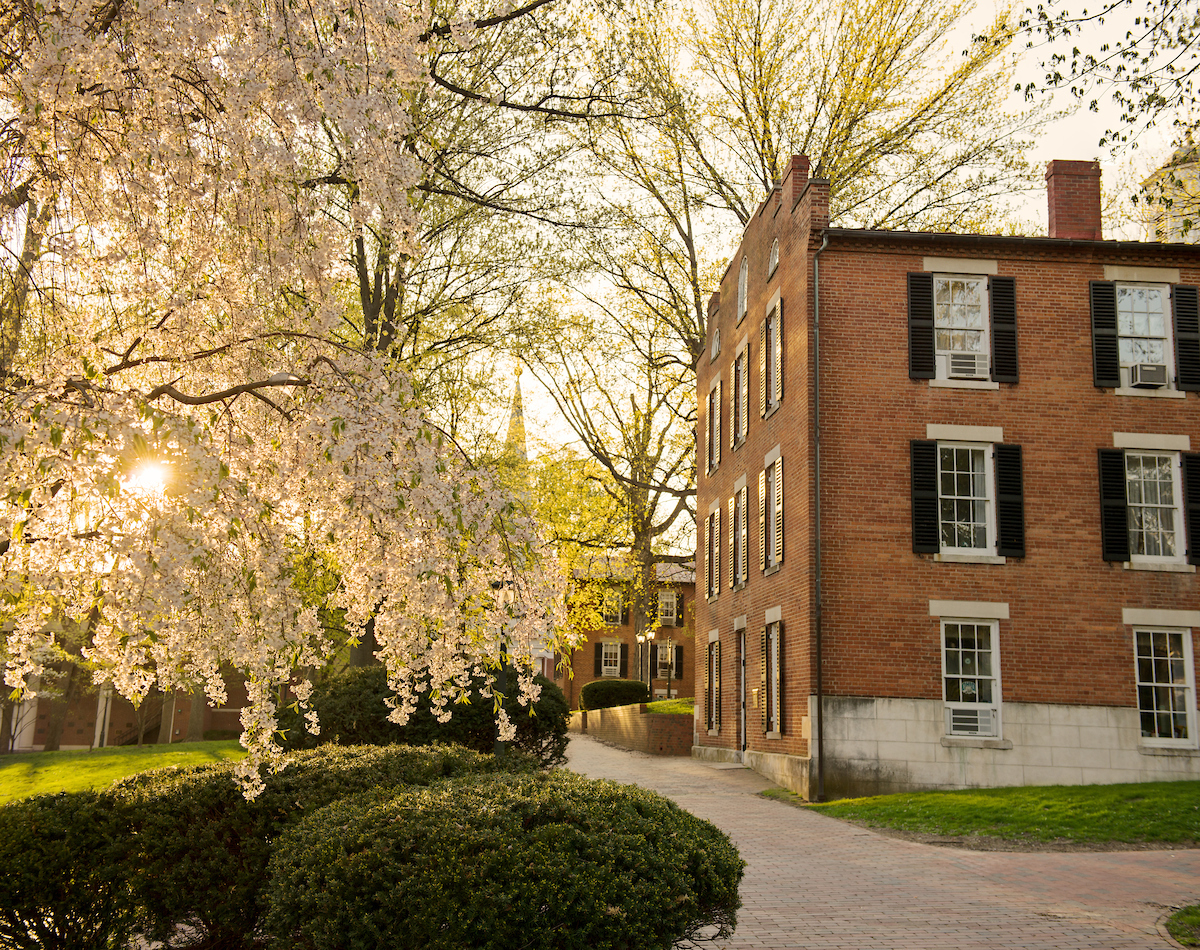 #2
on the campus map

McGuffey Hall was built in 1839 and housed students in the early 1900's, then student organizations, and finally administrative offices.

The Ohio University Trustees' meeting room and office were also in the building until they moved to Walter Hall in 2004.

McGuffey Hall was named in honor of William Holmes McGuffey, the fourth president of Ohio University, serving from 1839 until 1843. He was educated at Old Stone Academy, Darlington, Pa,, and Washington College, (now Washington and Jefferson) from which he graduated with honors. He had honorary degrees of Doctor of Divinity and Laws. He was a minister, professor, and administrator. He is best known as the author of McGuffey's Eclectic Readers.