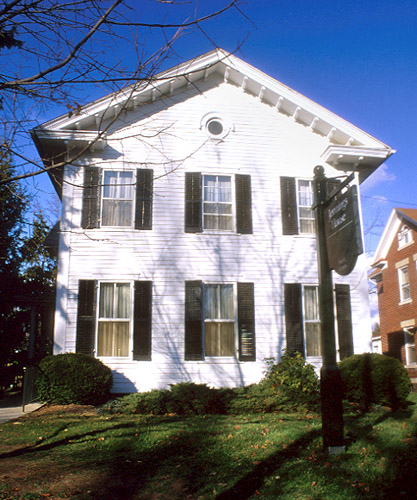 Jennings House is located in the North Green, coordinates I-3 on the campus map. It is marked as #50 on the map.

Jennings House was built in 1854 for Johnson Welch. Several families occupied the house until it was sold to Omega Beta Pi Fraternity in 1925. Ohio University purchased the house in 1929 and after renovations were completed it became the Home Management House and was used for the Home Ecomonics department. When they relocated, the house stood empty for many years, until it was renovated in 1984 and the College of Fine Arts moved in.

Jennings House is named in honor of C.E. M. Jennings. He was born in Catawissa, PA., and raised in Ohio. At the age of 15, he started working for the Lancaster Gazette learning the trade of a printer. He was editor of the Hocking Valley Republican, and chief clerk to the Provost Marshal-General of Ohio. In 1868 he purchased the Athens Messenger, and ran it until 1896. 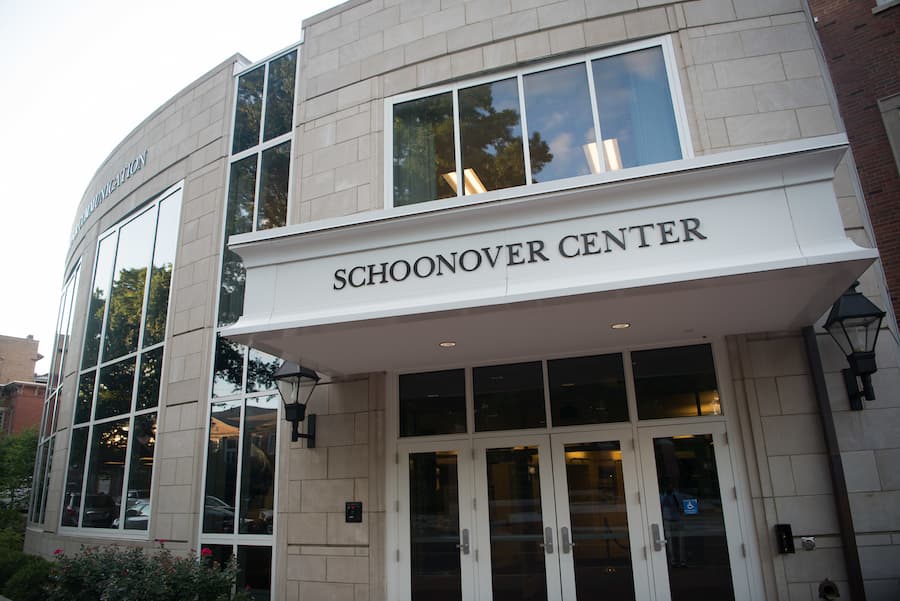