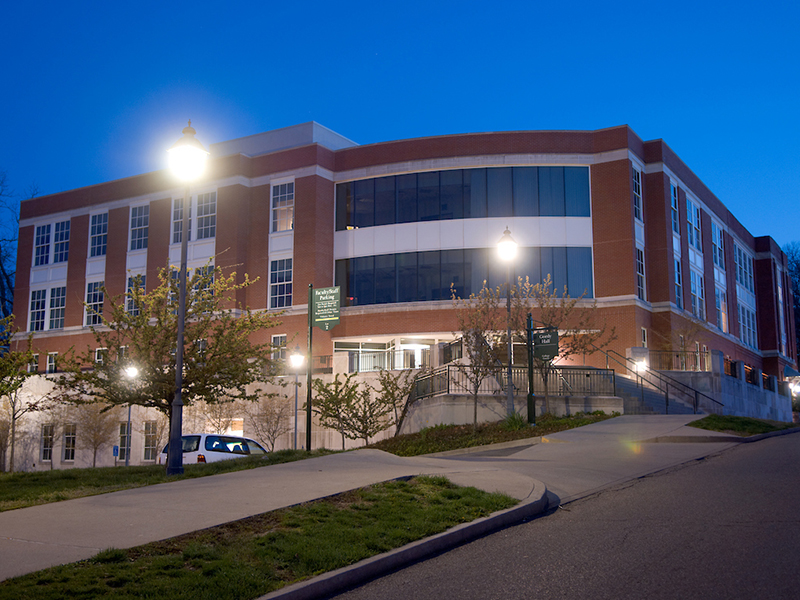 Gordy Hall is located in the South Green, coordinates H-5 on the campus map. It is marked as #19 on the map.

Gordy Hall houses the departments of Linguistics and of Modern Languages, and the offices of Education Abroad, the Language Resource Center, and the Ohio Program of Intensive English.

Gordy Hall was built in 1912 and housed the School of Music. In 1970 it was named Gordy Hall and became the home of the philosophy department. In 1996-97 Gordy Hall underwent major renovations and expanded to the South. The first step in this process was the removal of the old natatorium. Gordy Hall reopened in 1998.

Gordy Hall was named in honor of John Pancoast Gordy. A native of Salisbury, MD, he began teaching at the age of seventeen, and was a principal of an academy in Farmington, DE, at age twenty-two. He was educated at Wesleyan University, Middletown, CT, and University of Leipzig, Germany. He was a professor of history of education, American history, philosophy, and pedagogy. He authored many books. He was born in 1851 and died in 1908.