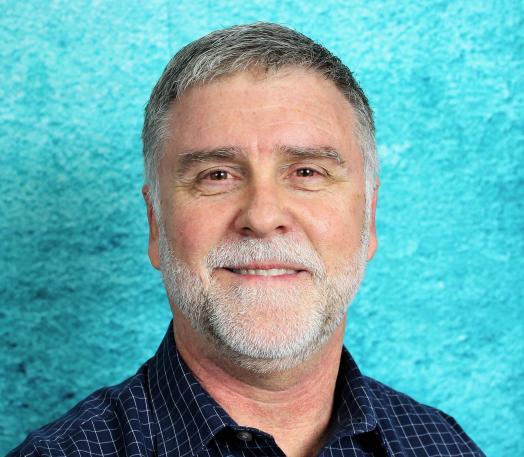 David Edwards is the Coordinator of Veterans Resources and Academic Advisor for the Brigadier General James M. Abraham & Colonel Arlene F. Greenfield Veterans and Military Student Services Center.  He is an Air Force Veteran who served 26 years between 1986-2012.  He completed his Bachelor of Arts in Business Administration from Methodist College and a Master of Science in Postsecondary and Adult Education from Capella University.  He joined the Veterans and Military Student Services Center in May 2014 as the inaugural Director.  He retired from the university to take care of some family medical issues and has now returned as the Coordinator of Veteran Services/Academic Advisor in April 2021. His primary duties include developing programming events for military-affiliated students, reviewing schedules for VA approval, performing duties as a school certifying official for student veterans and military affiliated students, and implementing programs to raise awareness of Veteran Students on campus. His personal interests include golf, reading and spending time with his family, especially his four grandchildren.