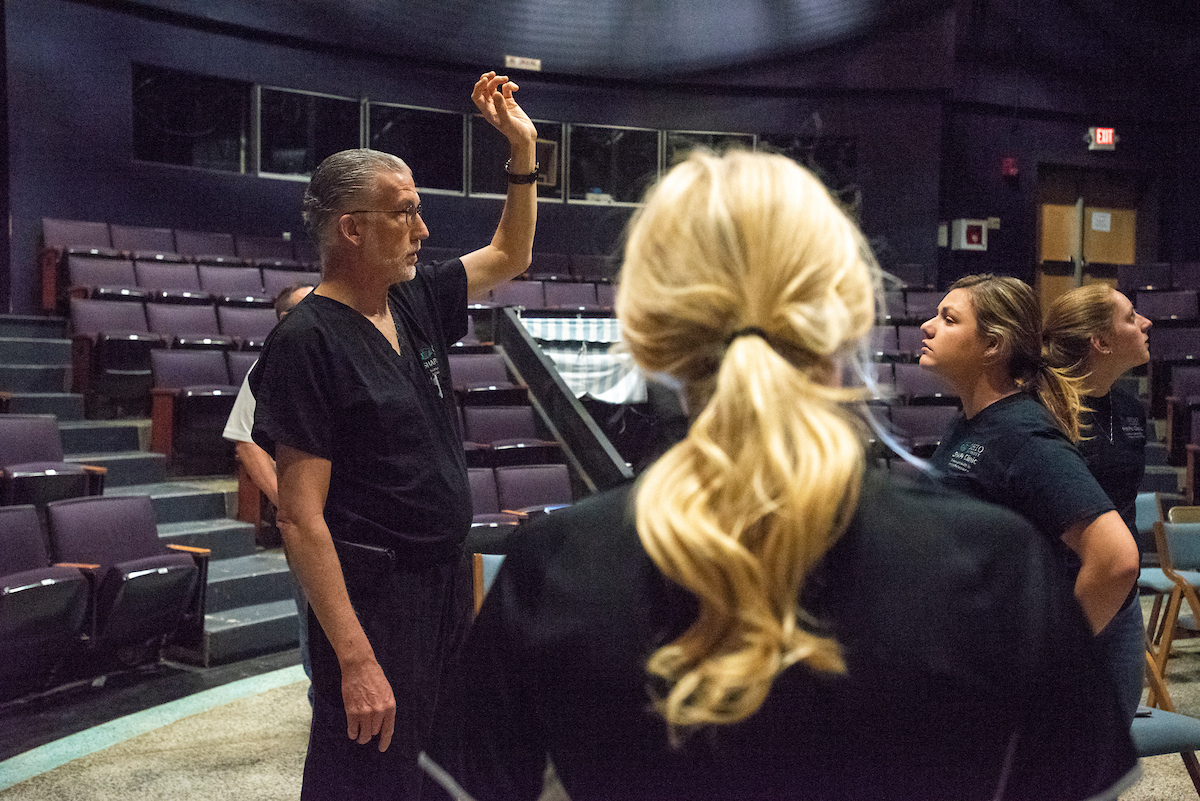 Dr. Jeff Russell, associate professor of athletic training in the College of Health Sciences and Professions, is set to speak in a webinar through the Boston University Chronic Traumatic Encephalopathy (CTE) Research Center on Wednesday, Jan. 25, at 1 p.m.

Russell, an expert in performing arts health and wellness and concussions in theatre and entertainment, will discuss the SPRINT (Stunt Performance Research Investigating Neurological Trauma) study he is working on in collaboration with Boston University.

“Unfortunately, CTE cannot be diagnosed until someone passes away, but this disease has now been linked to repetitive head trauma,” Russell said.

Most may be familiar with concussions and CTE due to head injuries in professional contact and collision sport athletes, like those in football or ice hockey, but Russell’s decades of work focuses on performing artists and advocating for proper care. 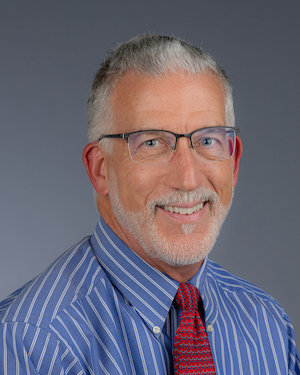 “Virtually all of us enjoy movies and television programs that could not be produced without stunt performers,” Russell said. “However, do we ever consider the potential for head injuries in this industry? Our research to date shows that this needs much greater attention, so we are focusing heavily on helping stunt performers participate more safely and receive better healthcare when they sustain head impacts.”

In 2020, Russell published the first article to look at the risk of concussions in stunt performers. At the time, Russell noted that scientific literature devoted to concussions in performing arts is very low when compared to contact sports, perhaps due to the fact that injuries to stunt actors and performing artists often occur away from the public view. A follow-up research article was just published in the Journal of Occupational and Environmental Medicine.

Russell strives to ensure that performing artists and stunt performers receive the same level of care as those in high-profile sports.

Dr. Leslie McMichael, a stunt coordinator in Canada, and Greg Poljacik, a stunt performer in the U.S., both of whom are co-investigators in Russell’s Laboratory for Science and Health in Artistic Performance, will join Russell to chat about the research on Jan. 25 at 1 p.m.

The webinar is free to join and interested viewers can register for the online event.