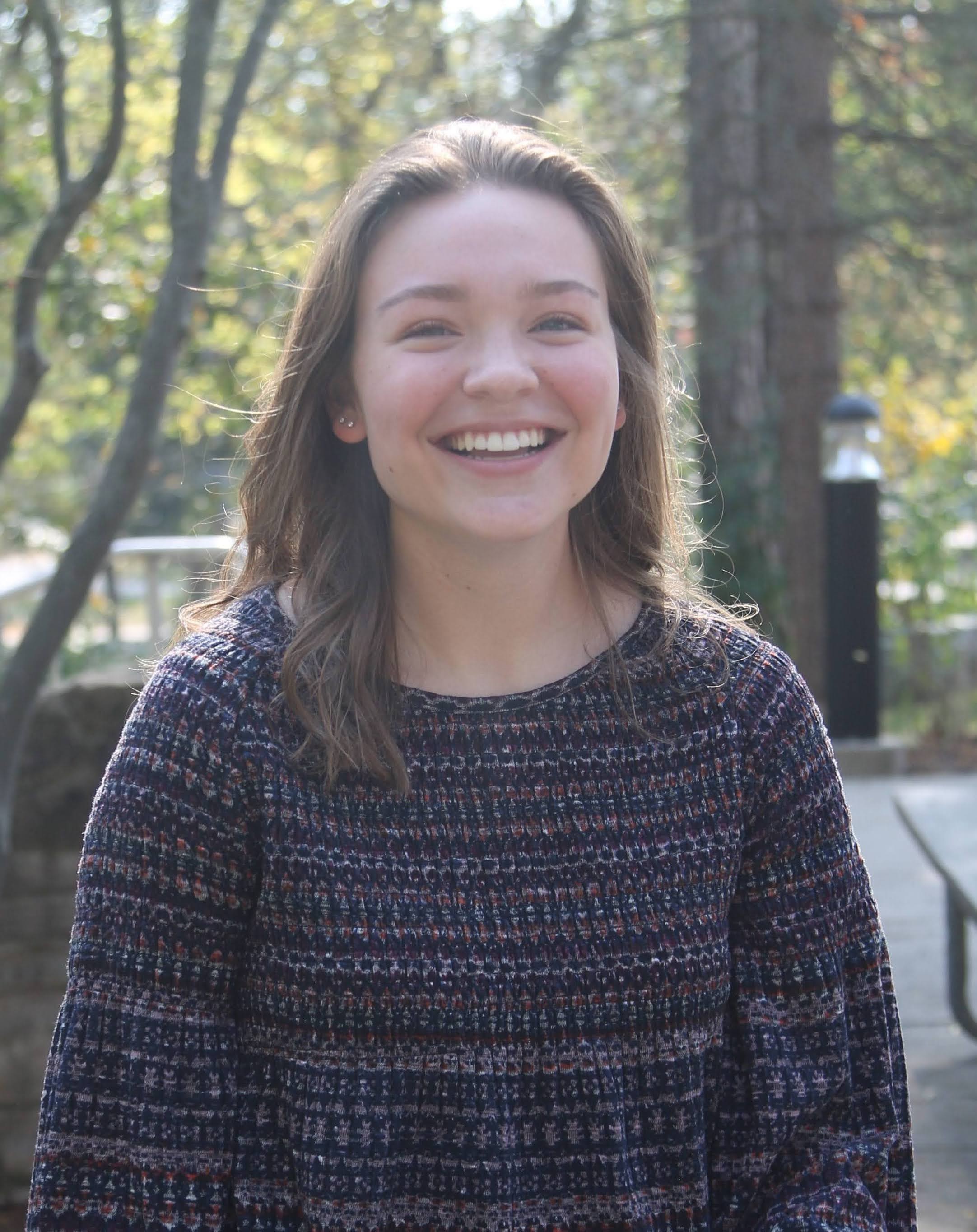 Rachel Hefner is excited to be part of the team of student leaders who will welcome new Bobcats to campus this summer for Bobcat Student Orientation. A first-year student from Perrysburg, Ohio, Hefner is an undecided student in University College and a member of the OHIO Honors Program.

Choosing OHIO was a case of love at first sight for Rachel. With every picture, mailer, and video she saw, she became more convinced that OHIO epitomized what college should be. When she visited the campus, she met students and staff that helped convince her that OHIO was the right college for her. Attending Bobcat Student Orientation sealed the deal. Even though she’s still in her first year at OHIO, she’s now preparing to welcome the next class of Bobcats to her beloved campus and she couldn’t be more excited.

Hefner understands well that some of the connections students make at orientation are connections that will serve and support them throughout their first year at OHIO and beyond. At her orientation, Hefner shared her reservations about entering college undecided with Doug Orr, then an advisor for University College. Orr reassured her then and later served as Hefner’s advisor in the OHIO Honors program, helping her to plan her first-year classes.

Though Hefner was initially concerned about starting college undecided, she has enjoyed the opportunity to explore her options and expects to declare her major, possibly in sociology or communication studies, early next year. For Hefner being undecided means she can take classes in various academic programs as she explores her interests and narrows down her options.

“I grew to enjoy being undecided because there’s so much freedom with that,” she said. “You have so many possibilities.”

She found support for major exploration in her first-year Learning Community where she discovered the resources and programs available to help students. She also took advantage of the opportunity to discuss and explore her interests and passions with her peers, peer leaders, and her Learning Community instructor.

So far some of Hefner’s favorite classes have been Communication Among Cultures, Interpersonal Communication, and Social Justice, as well as an environmental biology class.

Finding community and making connections is a big part of the first-year experience. Hefner said it took her some time to find her people, but she is glad to have connected with the Bobcat Student Orientation team.

“I was surprised at how long the adjustment period was the first semester,” Hefner said. “I was very excited to come and meet people, build connections, and get to know everyone around me. It takes some time. It may have taken me a little longer, but I found some awesome and amazing people that I didn't know at the beginning of last semester.”

Hefner encourages other students to make the effort to get involved, attend events, and make connections on campus. She was concerned when the Campus Involvement Fair got rained out during Welcome Week in August and she wondered how she would find out about the student organizations and opportunities on campus. Fortunately, she soon discovered that the Bobcat Connect platform provides a comprehensive listing of all the student organizations on campus and the Student Involvement Calculator helps match students to organizations that fit their interests.

“It was a resource I really utilized to find out what was going on and learn about more things I could get involved in,” Hefner said. “I went to a lot of university-sponsored events my first semester.”

She also urges other students to meet with professors and seek the help they need when they need it.

“I was so nervous to set up meetings with professors or people from different colleges, but that has been really helpful,” Hefner said. “As long as you're reaching out to someone, they'll point you in the right direction. And that's something I love about any office or any college. They'll get you where you need to go—you just have to take the initiative to ask, and you'll get pointed in the right direction.”