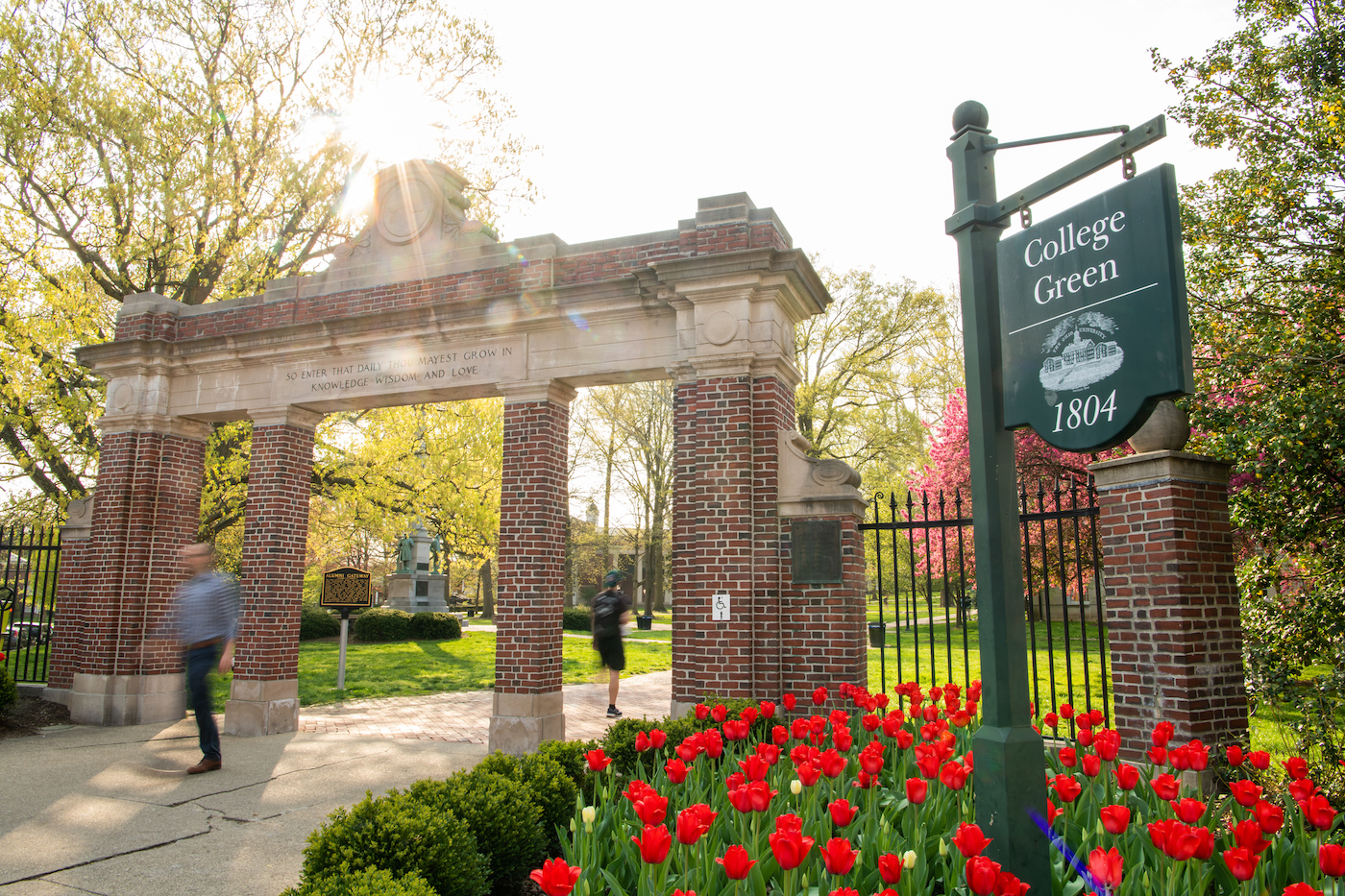 Eight Ohio University students and alumni have been selected as recipients for the Fulbright U.S. Student Program, and one OHIO alumnus was selected as a recipient for a Fulbright Hays Group Projects grant, through which they will work to promote international, educational and cultural exchange in countries across the world.

“It is wonderful to have so many extraordinary students recognized by the opportunity to participate in this most prestigious and influential cultural opportunity,” President Hugh Sherman said. “We are incredibly proud to have these Bobcats represent Ohio University across the world while they take part in the Fulbright Program.”

The Fulbright U.S. Student Program is one of the most competitive academic exchange programs globally. The program fully funds U.S. students and alumni as they research, develop creative projects, and/or teach English abroad, all while dedicating part of their time to building greater understanding between the United States and host countries. 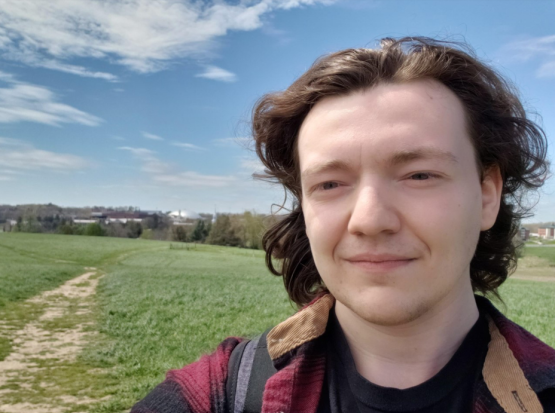 “I'm ecstatic to have such a unique opportunity,” Cunningham said. “I'm looking forward to living in Bavaria and exploring the region, as well as working with a group of wonderful people at my host institution.” 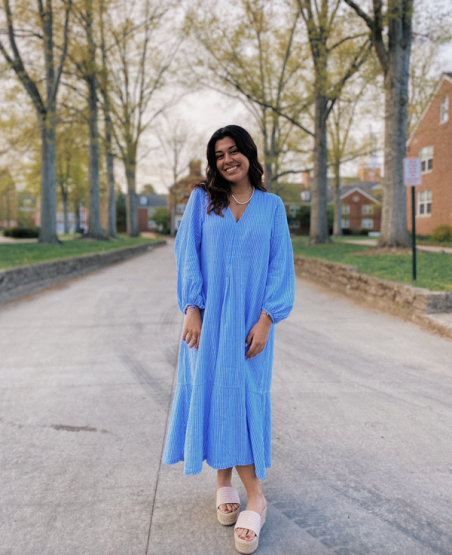 Analee Davis, a senior in the College of Arts and Sciences who is a triple major in English (Literature and Writing), Spanish, and European Studies with a Linguistics minor and a certificate in Latin American Studies, from Guatemala City, Guatemala, has received a Fulbright U.S. Student Program grant to teach English and U.S. culture in Brazil.

“Upon receiving the email stating that I received Fulbright, I was shocked but extremely excited,” Davis said. “I am looking forward to living in a country that I have never lived in before, engaging with the people there, and learning more about the culture and language. I hope to inspire my future students and learn from them as much as they learn from me.” 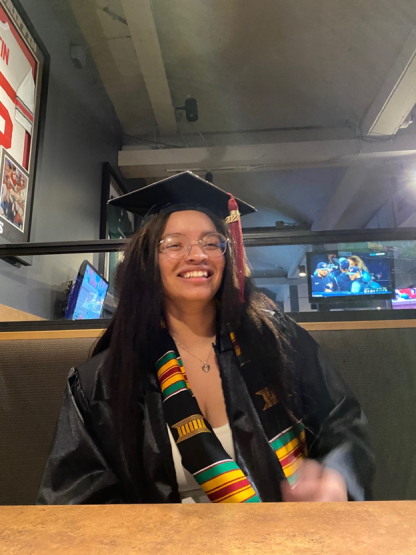 Raijai (RJ) Franklin, a senior in the College of Health Sciences and Professions majoring in Child and Family Studies with a Teaching English as a Second Language minor and a Gerontology certificate, from Columbus, Ohio, has received a Fulbright U.S. Student grant to teach English and U.S. culture in South Korea.

“I am so excited to pursue my dreams, as I have wanted to teach English in South Korea since high school,” Franklin said. “I feel so grateful for all opportunities I have been given at Ohio University, and I truly believe that none of this would have been accomplished without those experiences and people supporting me. I get to do what I love in a country that I love, and I am so excited.” 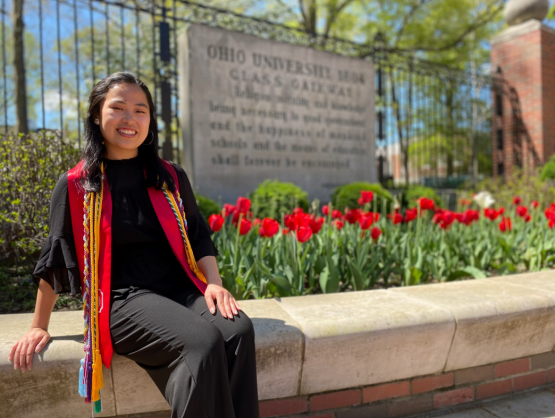 “I am ecstatic to continue my passion for cross-cultural exchange and advancing education in Taiwan with the Fulbright program – this really is a dream come true,” Karolin said. “As an Asian American adoptee, I am eager to learn about the culture of the region I was born in, show students in Asia that the English language is not reserved for one country or one type of people, grow personally and professionally, and learn from my students. I cannot thank Dr. Chris Lewis from the Office of Nationally Competitive Awards, the Honors Tutorial College, and my mentors Dr. Katherine Jellison, Dr. Larry Hayman, and Nikki Mckenzie enough for their endless support throughout this process.” 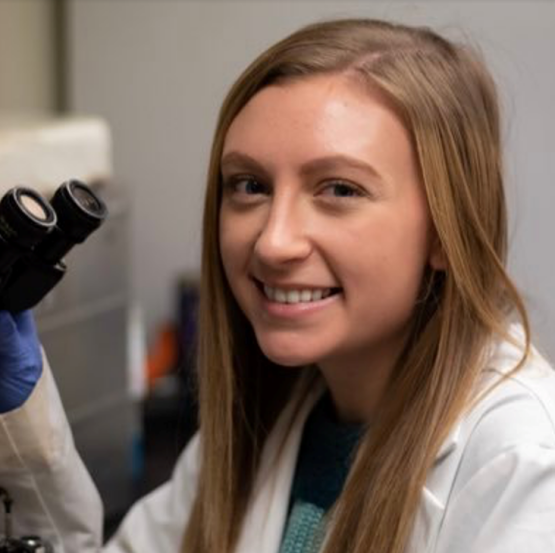 “I feel so honored to have received the grant,” Marino said. “It's a great feeling to have your hard work recognized at this level and I hope I can be a good representative of OU and the US. And I'm so excited to go back to Germany. I've wanted to go back ever since I went on a high school exchange in 2018. And after minoring in German at OU, I can't wait to put my language skills to the test and hopefully improve them.” 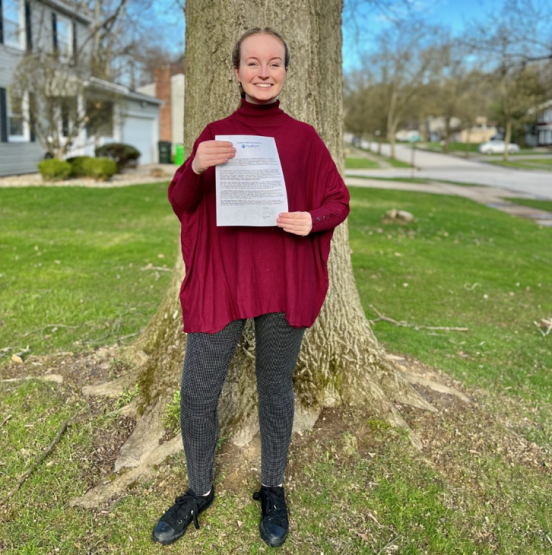 Julia Schneider, an Honors Tutorial College History 2021 alumnus with a minor in political science from Stow, Ohio, has received a Fulbright U.S. Student Program grant to teach English and U.S. culture in Germany.

“My hard work and perseverance paid off and I am beyond thrilled to have earned this opportunity,” Schneider said. “I have long dreamed of living in a completely new place, speaking another language, learning from my surroundings, and immersing myself in a new culture. I am proud to serve as an ambassador for my country and fulfill my long-held ambition of teaching English abroad.” 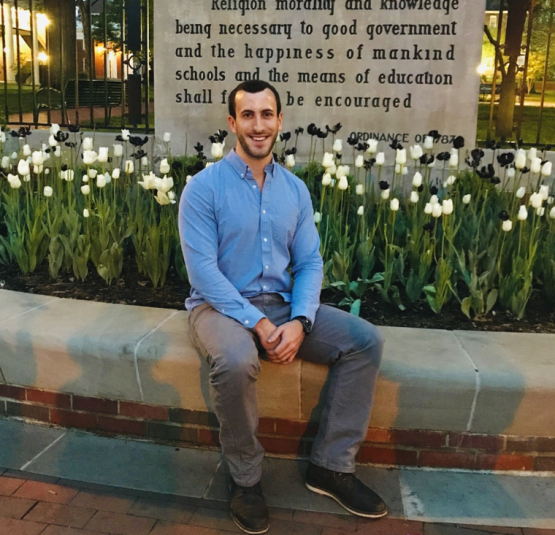 Nicholas Whitticar, a fourth-year Ph.D. candidate in Translational Biomedical Sciences in the Graduate College and an Ohio University 2017 alum in Biological Sciences from Strongsville, Ohio, has received a Fulbright U.S. Student Program grant to conduct diabetes research in Germany.

“I feel extremely fortunate to receive the Fulbright Fellowship and thankful to the faculty who helped me write a competitive grant, especially my mentor Dr. Craig Nunemaker and Dr. Chris Lewis from the Office of Nationally Competitive Awards,” Whitticar said. “I’m becoming increasingly excited to start my research on stem cell-derived pancreatic islets while immersing myself in German culture.” 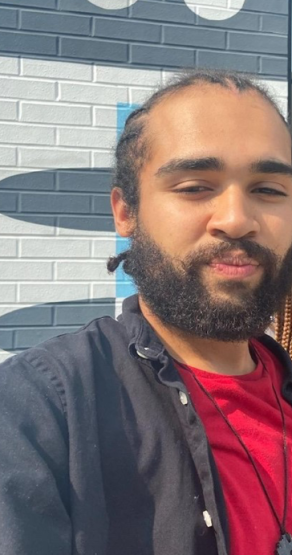 Kevin Lockett, a 2021 College of Arts and Sciences alumnus in Spanish and Global Studies: War and Peace, from Cleveland, Ohio, has received a grant through the Fulbright Hays Group Projects Abroad Program to study Swahili in Kenya during summer 2022.

“I am excited to continue my Kiswahili studies by studying abroad in East Africa again,” said Lockett, who previously studied abroad in Tanzania as a Boren Scholar. “My exposure to Swahili culture has so far been confined to Tanzania; however, the Fulbright-Hays Swahili Group Project Abroad will allow me to learn more about Swahili culture as it exists in Kenya. I would like to thank God, my parents, faculty and staff at Ohio University and Howard University, and my Swahili instructor, Mr. Edward Nnko, for making this opportunity possible.”

In addition, Maya Holcomb, a 2020 Honors Tutorial College Dance Choreography and Performance alumnus with a Teaching English as a Foreign Language certificate, from Owensboro, Kentucky, has received a Fulbright U.S. Student Program grant to teach English and U.S. culture in Taiwan.

Zachary Perie, a 2021 Honors Tutorial College English alumnus with a minor in political science, has been named an alternate for a Fulbright U.S. Student Program English teaching assistantship in South Korea.