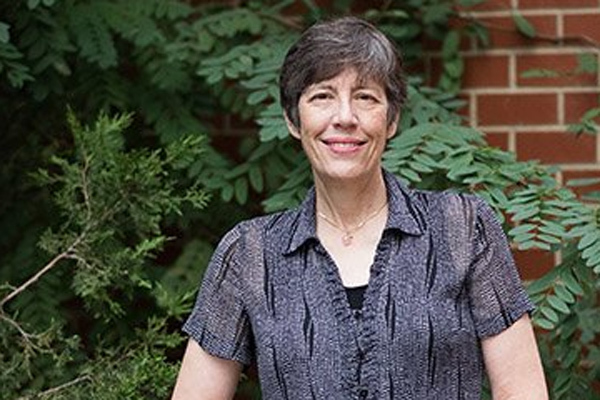 The Contemporary History Institute will host a conversation on voting rights in the United States with Ohio University historians Katherine Jellison and Kim Little on Thursday, Feb. 10, from noon to 1 p.m. via Teams.

Voting rights as well as access and barriers to the polls have been in the news almost daily since the run-up to the 2020 election. These issues are raising questions such as:

These questions are not new in the 21st century. The right to vote was far from universal for adult Americans for the first century and a half of U.S. history. African American men gained the right to vote with the ratification of the 15th Amendment in 1870, but barriers to access to the polls remained for at least another century.

Women did not gain the right to vote until the ratification of the 19th Amendment in 1920. The federal Voting Rights Act of 1965 seemed to be the culmination of a progressive evolution toward universal access to the polls for U.S. citizens, and the 26th Amendment (1971) lowered the voting age from 21 to 18.

The speakers at the Feb. 10 event will discuss if current public discourse and partisan debates mirror the often sharp disagreements at these earlier inflection points.

Jellison, Ph.D., will start off by talking about the suffrage movement around the turn of the 20th century, bringing out the problems for women of color in actually exercising their right to vote. She is professor of history in the College of Arts and Sciences and director of the Central Region Humanities Center.

Little, Ph.D., will follow up with a discussion of the voting rights wing of the civil rights coalition in the 1960s, paying specific attention to Freedom Summer and the resistance activists faced from white southerners. Little is professor of instruction and associate director of Women's, Gender and Sexuality Studies in the College of Arts and Sciences.

Both speakers will join in a brief commentary regarding contemporary restrictions on the Voting Rights Act before opening the event up to questions.