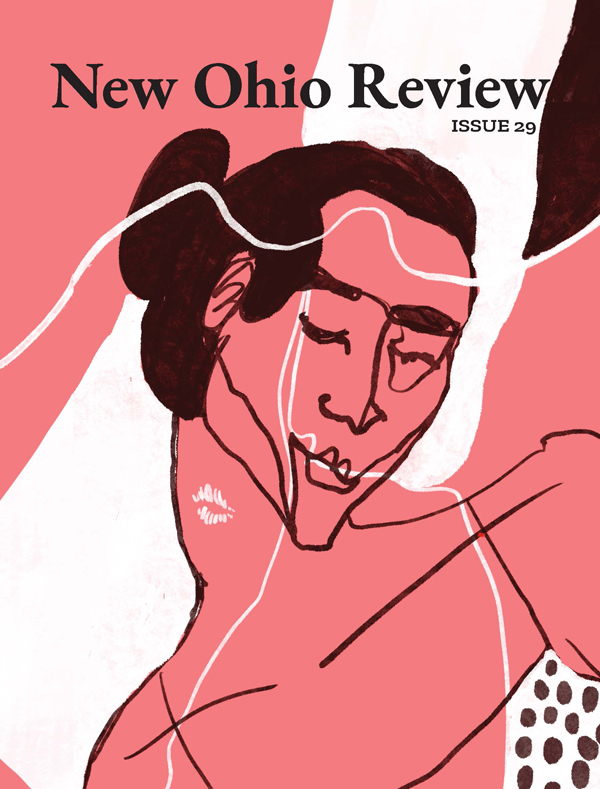 New Ohio Review (NOR), the national literary journal of Ohio University’s creative writing program, added another accolade to its résumé this week.

Four poems originally published in NOR have been included in the annual “Best American Poetry” collection, released on Sept. 28 by Simon & Schuster.

“We’re thrilled to have so many of our contributors represented in this high-profile anthology,” said Dr. David Wanczyk, assistant professor of instruction in the English Department and editor of New Ohio Review. “It strengthens our humble argument that NOR is one of the best literary journals in the known cosmos.”

The "Best American Poetry" series has been “one of the mainstays of the poetry publication world” (as described by the Academy of American Poets) since 1988, according to the publisher’s website. Each volume includes an assortment of poems intended to be the “leading collection of contemporary American poetry.”

New Ohio Review is a nationally recognized magazine and continues to bolster the reputation of OHIO’s creative writing program and English Department.

"With an audience of nearly 5,000 subscribers — many of whom are creative writers — the journal continues to make an impact on the literary scene and highlight what OHIO’s program is all about," Wanczyk said. "The journal's staff includes graduate students as well as undergraduate interns who assist with production and editorial work. The experience affords these students an opportunity to work with other writers and help to elevate New Ohio Review’s standing among the nation’s top literary journals."

“I am continually impressed by the work we receive at NOR,” said Abbie Dykstra, a doctoral student in fiction and one of the journal’s assistant editors. “Not only is it an honor to collaborate with a team of editors who are dedicated to finding pieces that are both stylistically unique and emotionally moving, but it is such a privilege to have the opportunity to work with writers who craft stories, essays, and poems that reflect a diverse range of voices that so often speak to the larger narrative of what it means to be human.”

The latest issue of New Ohio Review showcases new and emerging fiction writers, essayists, and poets. In addition, issue 29 includes feature articles in which poets have written about their favorite children’s books. Issue 29, along with other back-issues, can be purchased online.