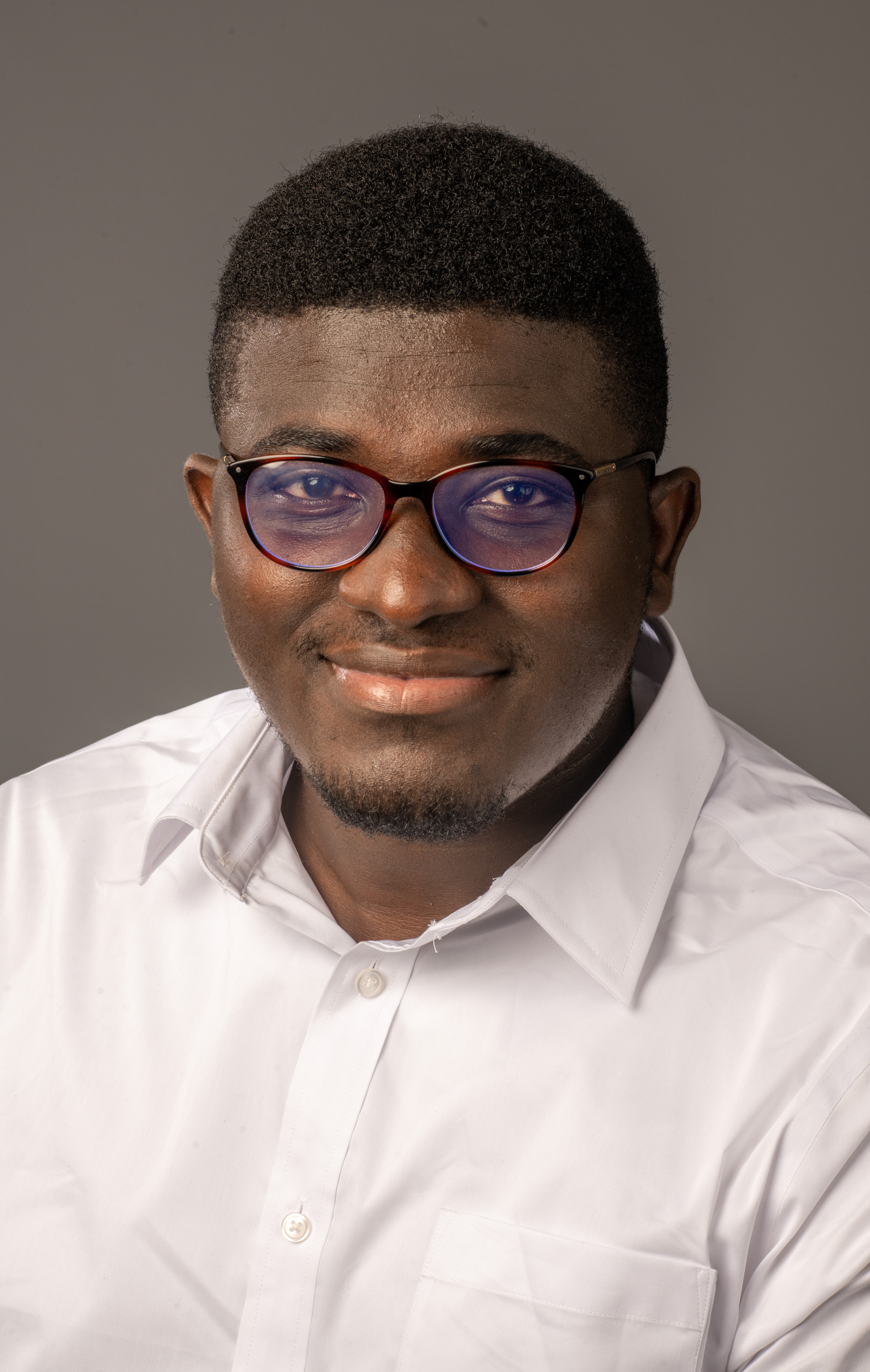 An Ohio University doctoral student has been named to the Association of Public and Land-Grant Universities (APLU) Commission on Economic & Community Engagement’s Student Advisory Group.

Augustine Gyekye said that in this role he will conduct projects that address issues concerning community engagement and economic development and present projects at national APLU conferences, and advocate for CECE-supported initiatives at Ohio University that will benefit the southeast Ohio region. He said the advisory group was formed so students’ voices are represented in the CECE.

As a commission, CECE directs the Association's mission pillar of expanding university engagement with external partners to advance economic and community development. Increasingly, APLU member institutions, such as Ohio University, incorporate community engagement into academic curriculum to support students’ educational advancement and success. According to APLU’s overview of the CECE Student Advisory Group, “Students are an important part of university social and economic development strategies and play a critical role in creating sustainable, reciprocal partnerships between universities and their communities.”

Gyekye earned his master of public administration from the Voinovich School of Leadership and Public Affairs and works as a graduation assistant with the Center for Campus and Community Engagement (CCCE) at OHIO. He served as a research assistant with the Social Enterprise Ecosystem (SEE) team during his time as a graduate student. He is currently pursuing his Ph.D. in Higher Education and Student Affairs in the Patton College of Education.

“Augustine is actively contributing to programs, resources, and policy development to enhance the institutional capacity of Ohio University to support students, staff and faculty to engage with community partners in deep and meaningful ways,” CCCE Director Mary Nally said.

“My team at the CCCE has been the major pillar in developing these skills with constant direction, support, and inspiration,” Gyekye said.

Gyekye will use his expertise to organize events as well as provide and monitor policies that affect economic and community engagement professionals. The advisory group will also help him network with others and increase his knowledge of community engagement.

“Augustine is driven by his commitment to positively impact communities, wherever they are,” Nally said. “He thoughtfully approaches community and economic development with a compassionate, and data-driven approach to developing solutions.”