Five faculty members have been named 2020 Ohio University Presidential Research Scholars for excellence in the fields of arts and humanities, and life and biomedical sciences.

The awards program recognizes mid-career faculty members who have garnered national and international prominence in research, scholarship and creative activity. Each award recipient receives $3,000 to be used at the scholar’s discretion as an honorarium or to support research or creative works.

“Ohio University is fortunate to have a large number of highly talented faculty,” said Joseph Shields, vice president for research and creative activity and dean of the Graduate College.  “With the Presidential Research Scholar designation, we are pleased to recognize individuals who have shown particular distinction in their scholarly and creative efforts to advance knowledge and culture.” 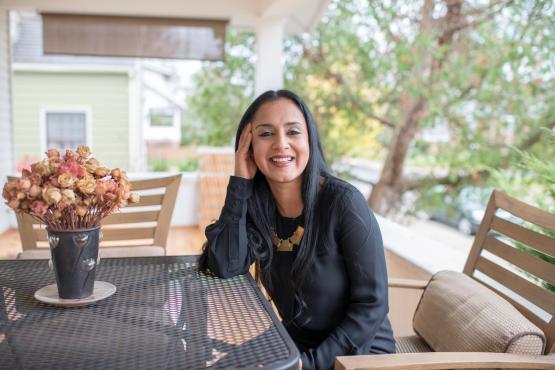 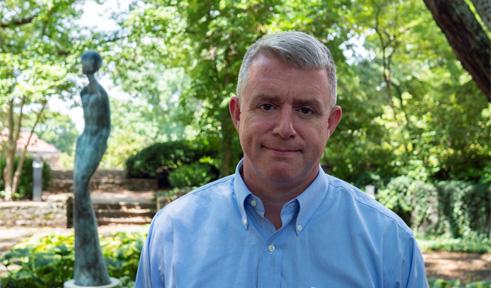 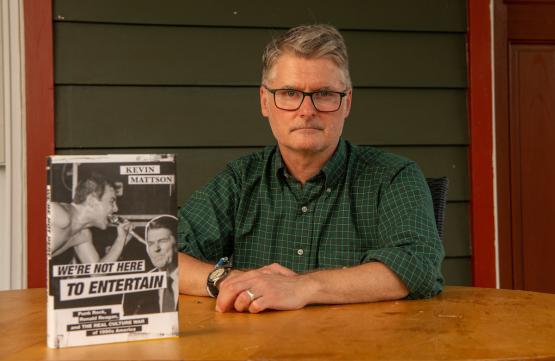 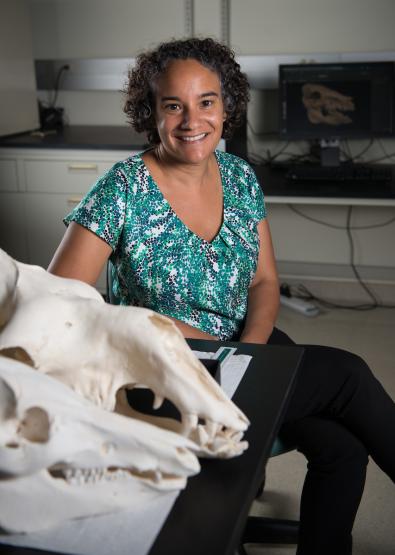 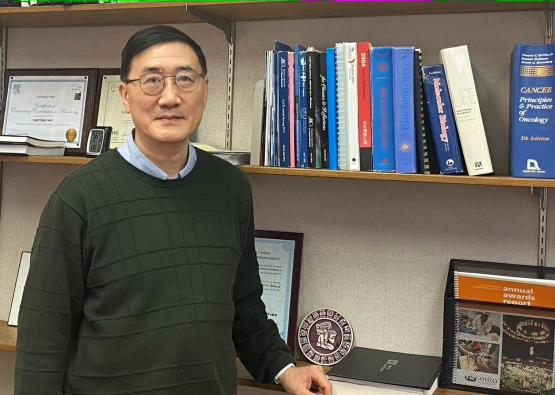 All faculty of Ohio University may submit nominations; faculty also may self-nominate. The next nomination deadline is April 22, 2021, and will accept applications from faculty in the areas of social and behavioral sciences and physical sciences and engineering.

See more information about the nomination and application process.