The mission of the Cutler Scholars Program is to enhance and perpetuate the service which Ohio University renders to the people of Ohio, the nation, and the world through the support of students who show high promise in four areas: intellectual curiosity, leadership, civic responsibility, and character. Cutler Scholars are expected to demonstrate leadership during their years at the University and add to the vibrant academic atmosphere and transformational experience offered by Ohio University. 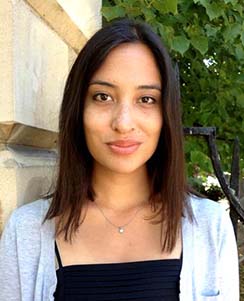 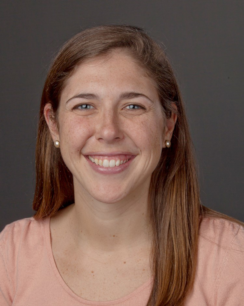 Longstanding friendship and intellectual collaboration led to the creation of the Cutler Scholars Program. The first conversations were between Dr. Wilfred R. Konneker, a frequent and most generous donor to Ohio University, and Jack G. Ellis, at that time the University’s vice-president for development. Konneker wanted to reward scholarship among students at his high school alma mater and encourage them to attend Ohio University; Ellis had the goal of a prestigious privately endowed Ohio University scholarship for each of Ohio’s 88 counties. These two shared their thoughts with then-President Charles J.Ping, and the program was born with his enthusiastic backing.

The first awards were made for the 1996-1997 academic year. As more donors joined the program, numbers of Cutler Scholars swelled from the initial six students to an undergraduate body of 65 students. Each Cutler Scholar Award is privately funded by individuals and organizations who share in the ideal of identifying and developing young people with high promise in intellectual curiosity, leadership, civic responsibility, and character. The program is named for Manasseh Cutler, one of the architects of the Northwest Ordinance of 1787 that led to the establishment of Ohio University. 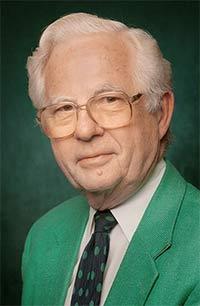 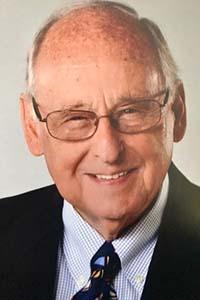 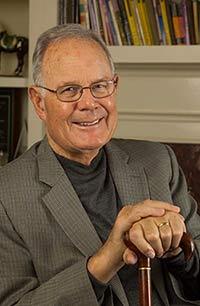 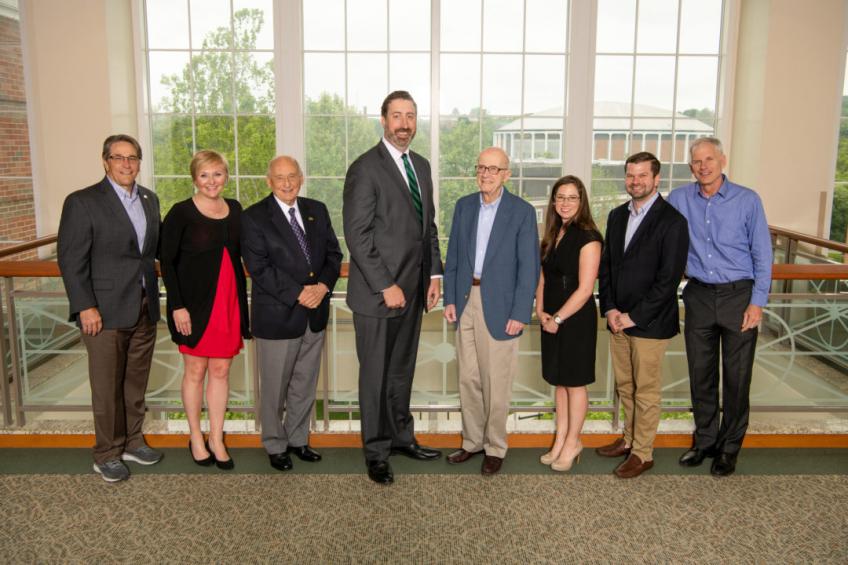