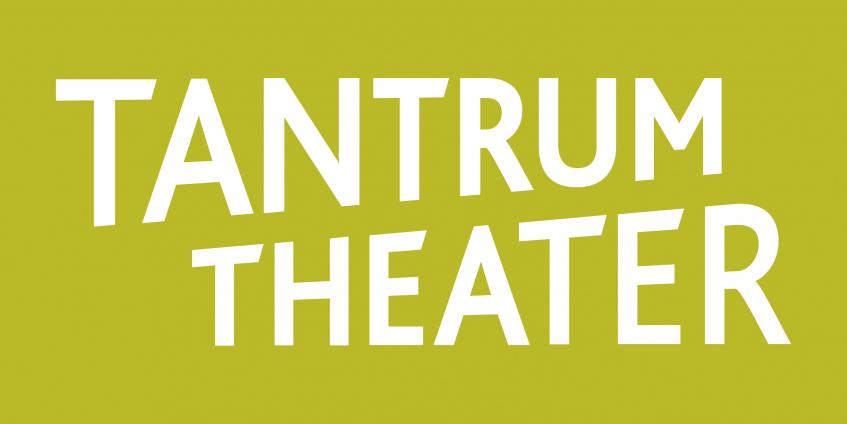 Tantrum Theater announces exciting changes in the forthcoming season, including the relocation of production and staging of theater from Dublin to Athens, a slate of challenging and thoughtful plays and a summer theater festival.

Following three highly celebrated seasons at the Abbey Theater in Dublin, Tantrum announces a shift to producing its critically acclaimed professional theater on the main campus of Ohio University, Athens. Where Tantrum once produced exclusively during the summer season, the organization is now looking forward to producing in the summer, fall and spring, opening greater possibilities for cross disciplinary collaborations in the University and in the regional community.

The 2019-2020 season begins with a summer theater festival, to coincide with the Athens Community Arts & Music Festival, in which Tantrum will present three events, Aug. 16-24. Specific production titles will be announced later in the spring.

Two fully realized productions will be staged during the academic calendar. The first will be Rhinoceros, by Eugène Ionesco, Nov. 21-Dec 7. The Tony Award-winning play explores themes of conformity, fascism and morality, over the course of three acts, as the inhabitants of a small, provincial French town turn into rhinoceroses.

Tantrum will stage Objects in the Mirror, written by OHIO Distinguished Professor Charles Smith, which premiered at the Goodman Theater in Chicago in 2017 to critical acclaim. Inspired by the true story of refugee-turned-actor Shedrick Yarkpai, Objects reveals a young Liberian’s escape and extraordinary journey from the violent civil wars that plagued his country to his eventual re-settlement in Australia. The Tantrum production will be staged April 2-April 11, 2020.

Read about the long time collaboration between playwright Charles Smith and director Chuck Smith in a recent American Theater story.

Additionally, Tantrum and the Musical Theater program at Ohio University will collaborate with a New York City resident theater to workshop a staged reading of a new piece of musical theater in January 2020.

Tantrum’s partnerships and relationship with the Dublin community yielded three fantastic, successful seasons of theater, which were acknowledged by local and regional awards each year, in recognition of Tantrum’s mission to bring challenging work and nationally celebrated artists to new audiences. Tantrum will continue a robust summer camp program in Dublin in collaboration with Dublin Arts Council.

Tantrum was once again celebrated at the Ohio Roundtable Theater awards this year with nine nominations and two awards. Michael Lincoln won a Roundtable award for Lighting Design of Next To Normal and Eduardo Sicangco won for Scenic Design of The Cake. Tantrum also was recognized for stage design in 2018, winning numerous Peggy Ezekiel Awards with the Ohio Valley Section of the United States Institute for Theatre Technology.

Now Tantrum looks forward to bringing the same professionally produced theater to the Athens community, increasing its collaboration and engagement with students, faculty, staff and the theater community by focusing on creating a rich experience on campus, and expanding curricular ties to the Theater Division. The shows will be performed in the Theater program’s facilities in the Baker Theater in Kantner Hall and Forum Theater in the Radio-Television Center.

“Producing in Athens will allow Tantrum to engage in a deep and deeply meaningful dialogue with the community around us, bringing to our area theater of incredible artistic integrity that’s produced right here. For the past three years, it has been our privilege to consistently bring world-class artists to work with our students on productions for the Dublin community, and we’re simply thrilled that we’ll be better able to share them with the larger student and faculty body and with our friends and neighbors in Athens,” said Producing Director Rachel Cornish.

“We’re grateful for all of our devoted following in central Ohio and we’re looking forward to extending a very warm welcome to them down in Athens for the shows.”

The OHIO Theater program has produced theater in partnership with professionals for decades. “From 1957 to 2014 our students were the core company of Monomoy Theater in Chatham, Massachusetts. After almost two years of planning, Tantrum Theater was formed and performed its first season in 2016 at the Abbey Theater in Dublin, Ohio, striving (and succeeding) to bring the highest quality professional theater to central Ohio,” said Lincoln.

“Tantrum Theater is critical to OHIO Theater’s membership in the University Resident Theatre Association, and we are so grateful to President M. Duane Nellis that this great tradition will continue by bringing Tantrum Theater home to Athens. (A Tantrum is, after all, a group of Bobcats.) I can’t wait for our students and the Southeast Ohio audiences to see what we have in store for them.”

Tantrum is a professional company founded in 2015 to serve as a training ground and provide apprenticeship opportunities to students in Ohio University’s College of Fine Arts. Tantrum’s mission is to create and propel forward a resident professional theater company and training conservatory in Ohio, building partnerships with Ohio University, regional communities and national organizations.