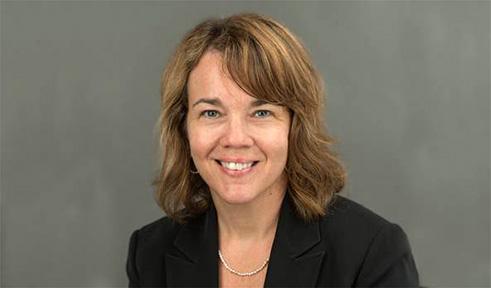 M.S. in History and Social Policy from Carnegie Mellon University

B.A. in History and Spanish from the University of California at Davis

As a labor historian, I study workers, their communities and their political institutions. My current research focuses on the history of industrial workers of African descent. My book manuscript, Arsenal of Liberation, is a study of the African American experience in 20th-century California. By focusing on changes in the shipbuilding industry in northern California and the growing African American community, I am able to trace the challenges and limitations of liberal coalitions, technological innovation and federal policy.

The Encyclopedia of African American History Facts On File. Entries: The Double V Campaign and the March on Washington Movement

Encyclopedia of the Homefront: World I and II published by ABC-CLIO (2006) Contributor of eight entries involving the African American experience.