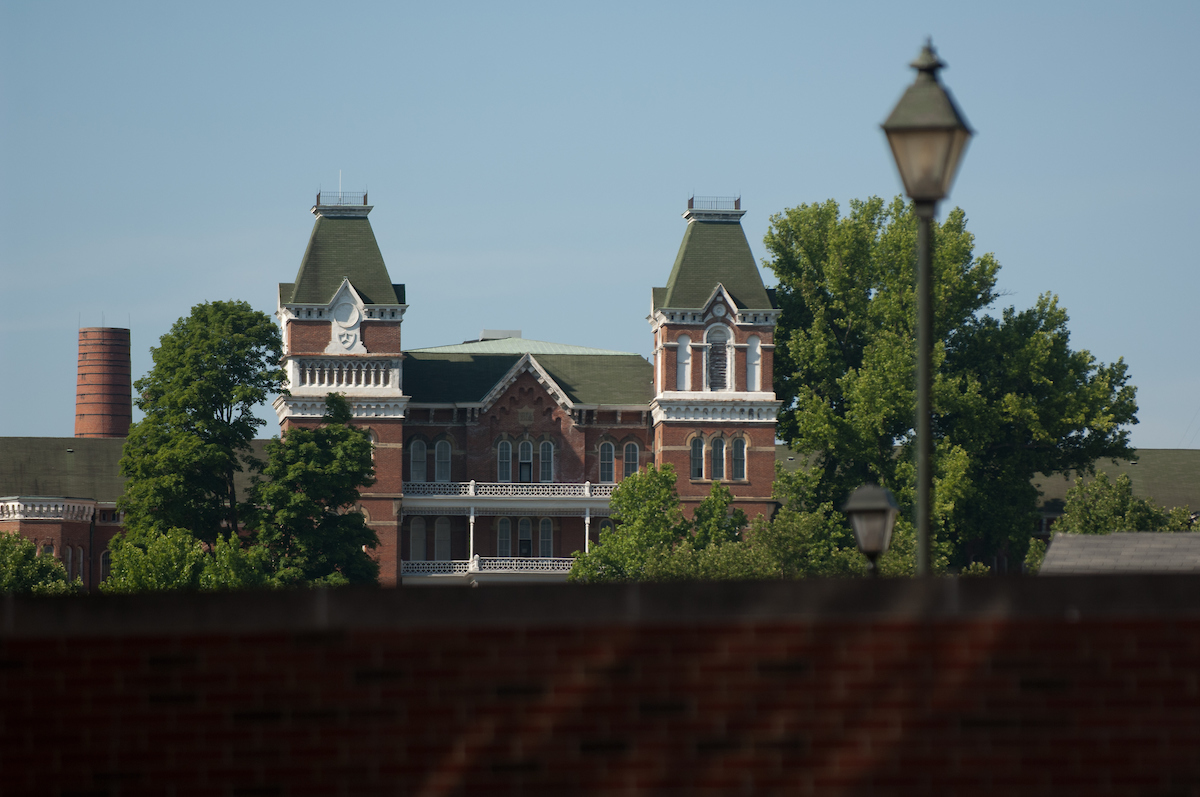 Lin Hall is located on The Ridges, across the Hocking River from the Convocation Center, between coordinates C-7 on the campus map. It is marked as #201 on the map.

The Athens Mental Health Center opened on January 9, 1874 on land purchased from the Coate's farm. The Administration building housed offices of the Superintendent, assistant physicians, steward, and a general reception room for visitors. Two wings added to the building were used for patients. The second floor contained apartments of the medical superintendent. The third and fourth floors were used for administrative offices.

Lin, a ceramicist, served as dean of the College of Fine Arts, 1972-1984. Lin and his wife Julia, also an Ohio University professor, were parents to architect/sculptor Maya Lin. Lin Hall at the Ridges is named in Henry Lin's honor.

Kennedy Museum is named in honor of Edwin Kennedy and Ruth Zimmerman Kennedy who were great supporters of Ohio University.

Ruth E. Kennedy was a 1930 graduate of Ohio University. She and her husband endowed three major programs at Ohio University: the Kennedy Lecture Series, the Distinguished Professor Award, and the Baker Research Award. They also donated the Southwest Native American Collection to the university. Mrs. Kennedy was awarded the Certificate of Merit Award in 1963. She was a member of the Greater New York Alumni Chapter, American Association of University Women, American Red Cross, University Club, and Women's Republican Club. 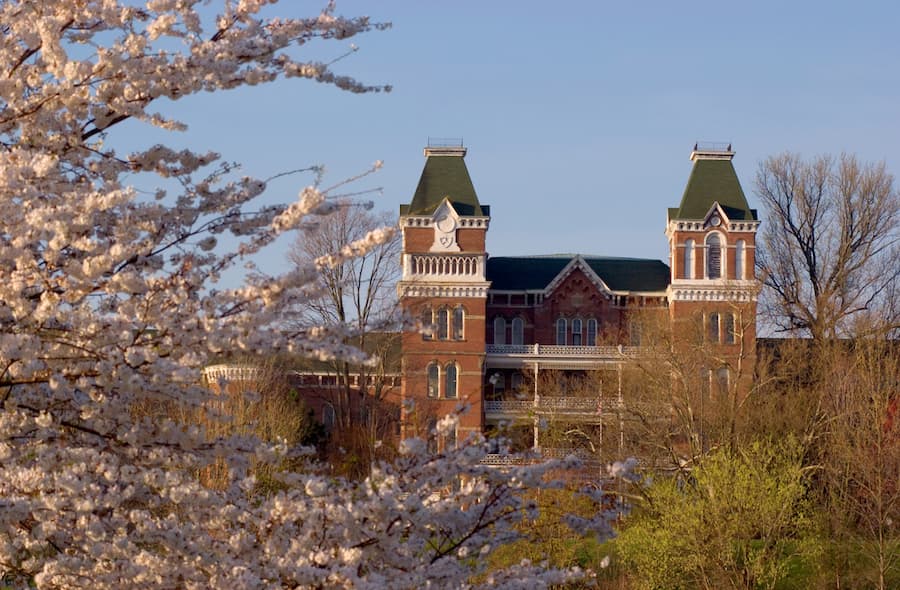 The Ridges is on the hill across the Hocking River from the West Green. This part of the Athens Campus was previously the Athens Mental Health Center, a regional psychiatric hospital. Notable buildings on this green include Lin Hall, Kennedy Museum and Ridges Auditorium.