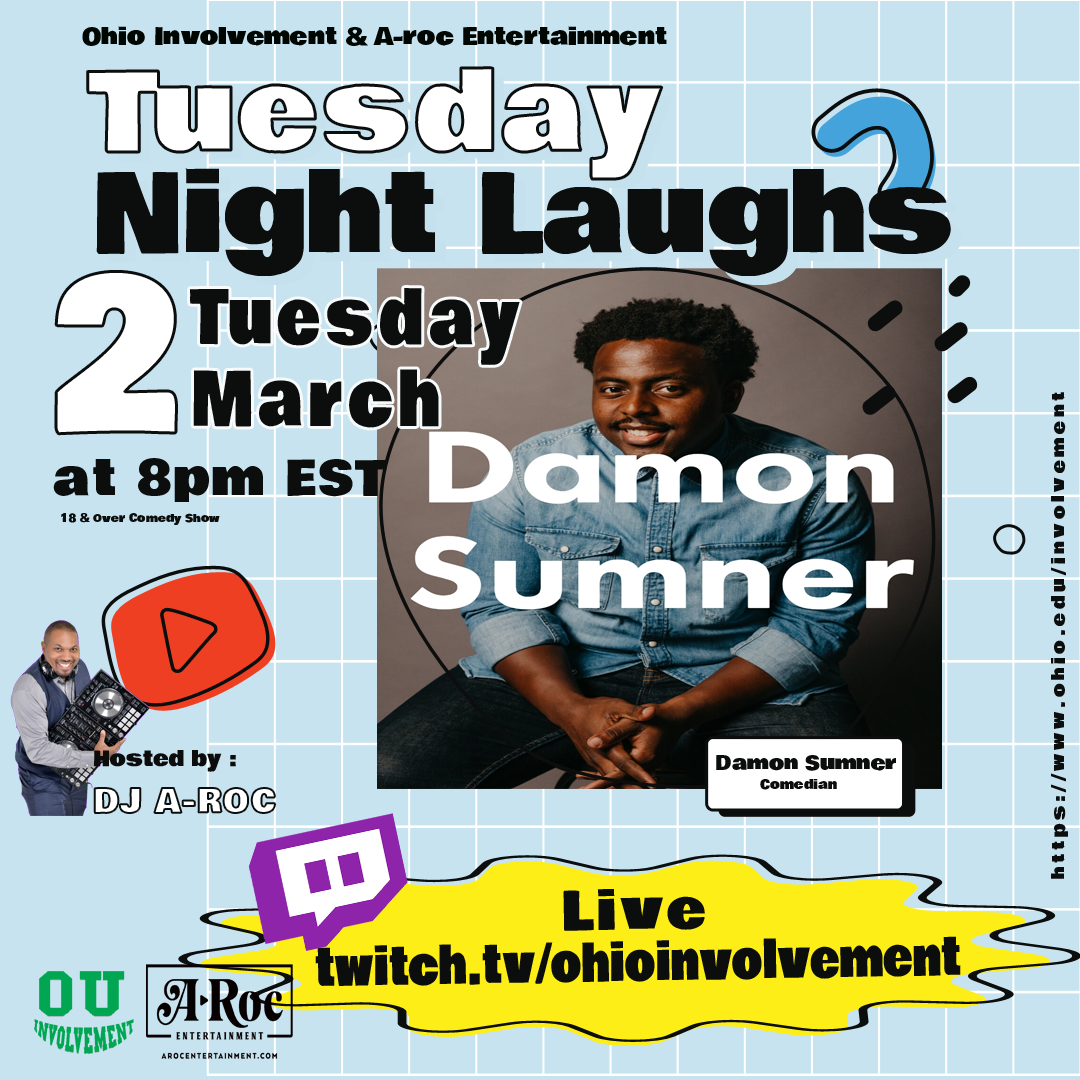 Damon Sumner has been bringing laughter to people’s lives even before he held a mic on a stage. He has continued to hone his craft and every time he touches the stage, he delivers hilarious stories about his upbringing, and witty, high-energy observations of everyday life. Since starting standup in Atlanta, Damon has shared the stage with numerous headliners, like Iliza, Brent Morin, Todd Glass, Sarah Tiana, George Wallace, and so many more. He can be seen on The Weather Channel’s “Weather Gone Viral”, EPIX’s “Unprotected Sets, and heard on Sirius XM. He co-hosts the hilarious podcast, “Forth and Ten”, created the YouTube Channel “BETTER DAD” and runs shows all-around the ATL. In 2012, Damon toured China for a year and was a part of the team that opened the first full-time mainland comedy club in China, Kungfu Comedy Club. Damon has also performed in illustrious comedy festivals around the U.S. including the Dallas Comedy Festival, Laugh Your Asheville Off Comedy Festival, Out Of Bounds Comedy Festival, Hell Yes Comedy Festival and was a semi-finalist for the American Black Film Festival's Comedy Wings Competition, sponsored by HBO. If you didn’t know, he’s about to become your new, favorite comic.

Free and Open to the Public
Stream Here