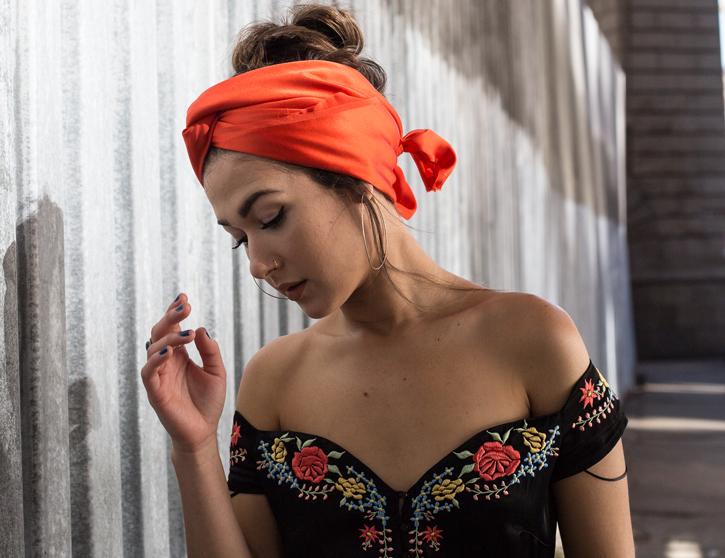 Nella, who has already garnered the support of Latin pop star Alejandro Sanz, has performed with a variety of artists such as Jennifer Lopez, Carlos Vives, Luis Enrique, and Susana Baca.  More recently, Nella was asked to join the stellar cast of Oscar Award winner Asghar Farhadi’s new movie, Everybody Knows (featuring Javier Bardem, Ricardo Darín, and Penélope Cruz) where she sings songs written by composer & producer Javier Limón exclusively for the screenplay. The movie opened the 2018 Cannes Film Festival.

With sold out shows in NYC, Miami, London, Caracas, and her hometown of Margarita, Venezuela, Nella sets out on her first US tour in 2019, including songs featured in Farhadi’s movie, as well as Venezuelan folk songs and some of her own compositions.

She is currently working on her first solo project comprised of music and production by Javier Limón– that has been signed by IMG/Casa Limón Records.  Her album will be released in early 2019 and will be distributed worldwide through The Orchard.

“Nella is a new voice and important artist from the Americas.”
-Gustavo Dudamel