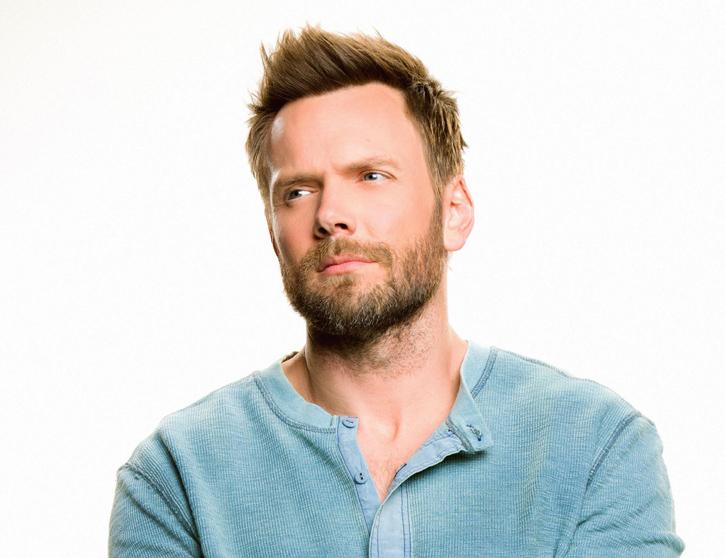 Joel McHale is an actor, comedian and television host. He can next be seen in season 2 of the DC Universe series Stargirl which returns to the CW on August 10 and Queenpins, a comedy based on a true story, starring alongside Kristen Bell as her husband, which premieres Sept 10 in theaters. He is also returning to voice Johnny Cage in Mortal Kombat Legends: Battle of the Realms which releases on August 31. He recently hosted the new FOX game show Crime Scene Kitchen and starred in the dark romantic comedy Happily alongside Kerry Bishe.In 2020, Joel co-hosted FOX’s New Years Eve special alongside his fellow Community co-star Ken Jeong. They also host a podcast, The Darkest Timeline, together. Other recent projects include ABC’s Card Sharks, Becky alongside Kevin James and Lulu Wilson, Twilight Zone, Mortal Kombat Legends: Scorpion’s Revenge, The Happytime Murders as well as Netflix’s A Stupid & Futile Gesture opposite Will Forte, in which he played Chevy Chase, his former Community co-star. McHale hosted The Joel McHale Show with Joel McHale on Netflix, a half-hour topical series that took a sharp, absurdist look at pop culture and news from across the globe. In 2015, he wrapped the twelfth and final season of E! Network's The Soup, in which he satirized pop culture and current events. McHale is best known for his starring role on the hit comedy series Community, which ended its sixth season on Yahoo! after five seasons on NBC.

All individuals, regardless of vaccination status, must wear a mask while inside and entering the Templeton-Blackburn Alumni Memorial Auditorium.