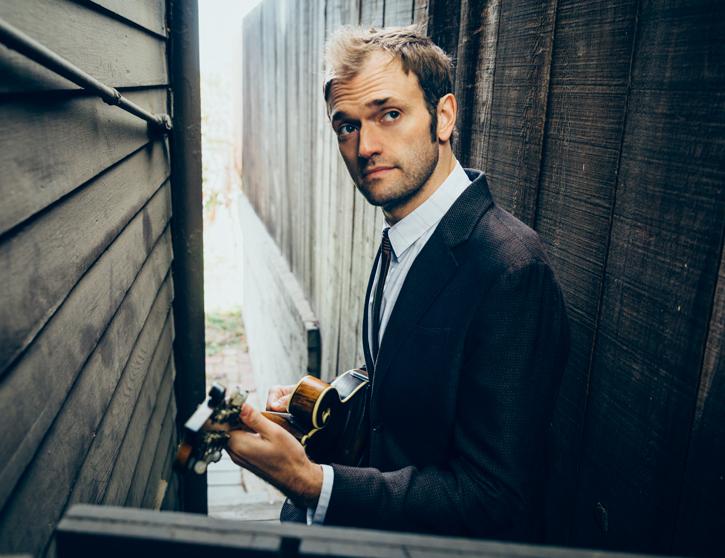 An Evening with Chris Thile

Multiple Grammy Award-winner and MacArthur Fellow Chris Thile, a member of Punch Brothers and Nickel Creek, and now the host of the radio program, Live from Here, is a mandolin virtuoso, composer and vocalist. With his broad outlook, Thile transcends the borders of conventionally circumscribed genres, creating a distinctly American canon and a new musical aesthetic for performers and audiences alike.

A child prodigy, Thile first rose to fame as a member of Grammy Award-winning trio Nickel Creek, with whom he released four albums and sold over two million records. In 2014, along with a national tour, the trio released a new album, A Dotted Line, their first since 2005.

"Thile, the genre-averse mandolinist and composer, is indisputably brilliant. A world master of his principal instrument, Thile has a seemingly inexhaustible creative imagination"
- New Republic