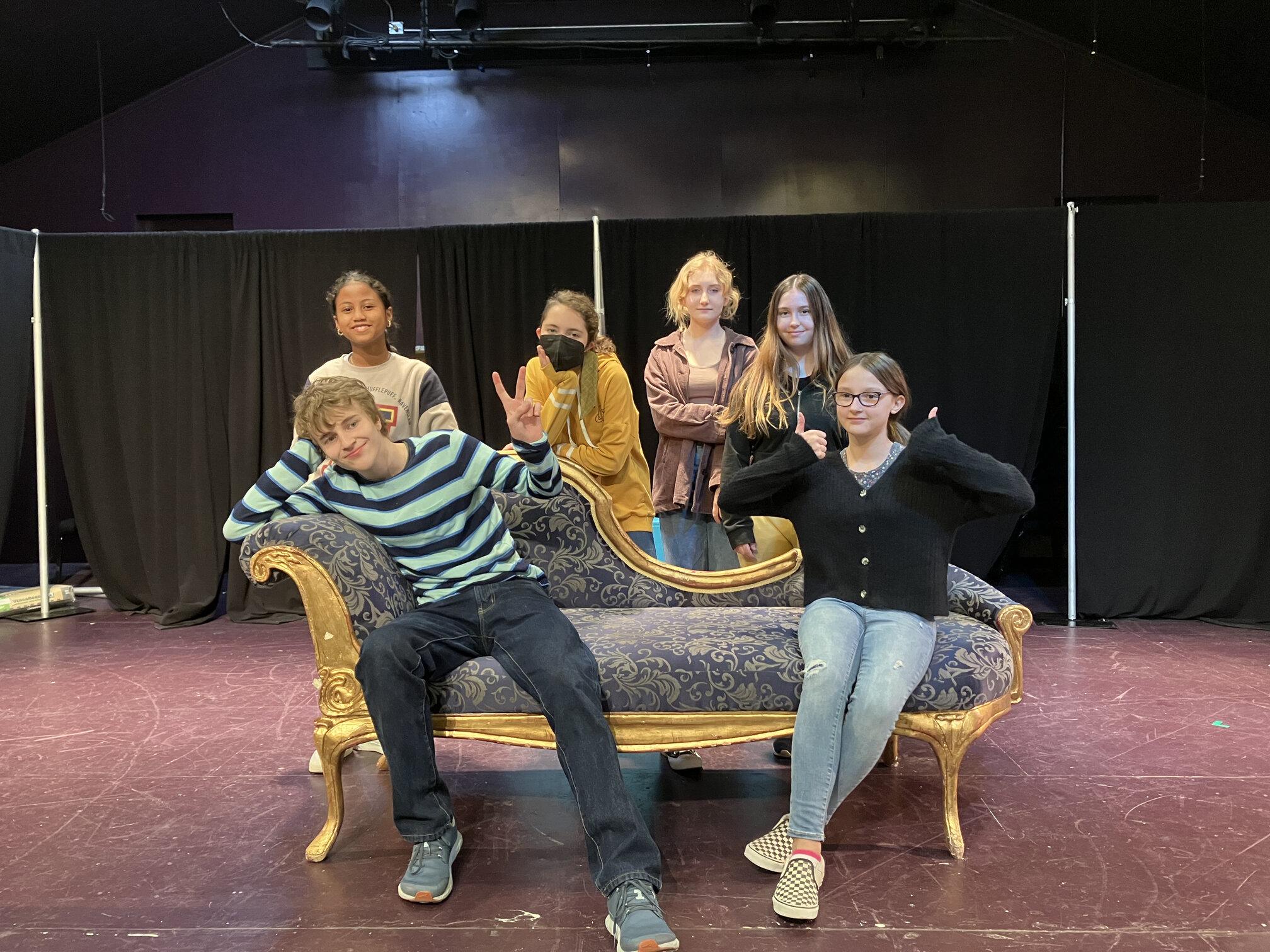 For a small community like Athens, drama and performance have a huge role in both entertainment and building relationships. Tantrum Theater, a local professional theater within the College of Fine Arts at Ohio University, elevates this love of drama with the Athens Middle School Drama Club.

Rebecca VerNooy, director of education with Tantrum and a professor of instruction with the School of Theater, noticed a gap in the theater education and opportunities between the elementary and high school levels and the club was formed to meet this need.

“There’s a ton of interest in theater,” VerNooy said. “Last year we had sixth, seventh, and eighth graders in the club, and that was 50 kids.”

Tantrum was awarded an Ohio Arts Council Arts Partnership Grant for two years of funding to go toward making the club possible and of a high quality. While last year they did a winter production, this year they did a fall production with another on the way early next year. VerNooy has been leading the charge, steering the ship towards large goals and broad concepts, while also recruiting talented individuals in both the community and in Ohio University to help lead the kids.

One such individual is Dayton Willison, who is the head teaching artist for the club. Willison has been overseeing club activities since early in 2022. Willison was recruited by VerNooy and has been instrumental in leading the execution of curriculum within the club. In that sense, the kids have experienced an evolution not just in the scale of the club, but also the content.

“Last semester it was developing a lot of their own work, original work,” Willison said. “This semester we’re actually doing a published play. Within that, we have the rehearsal period, where the kids figure out their characters and the kind of performances they want to create. But beyond the work towards that performance aspect, we do things on the side to build skills and interests, like drama games, improv games, stuff that gives them on stage skills for later on.” 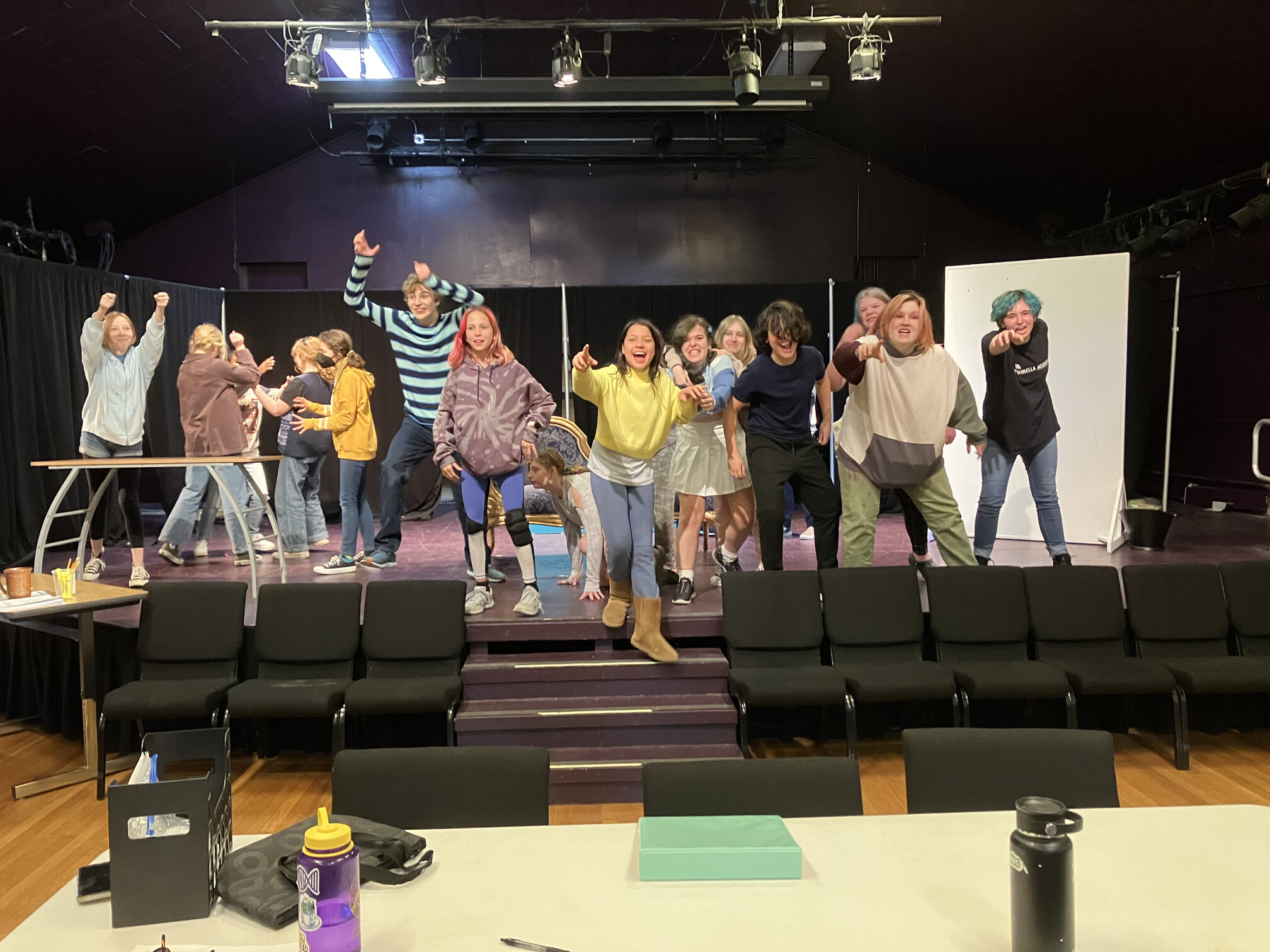 The club has already had an enormous impact. For individual kids, it has become an outlet for creativity in way that only performance can. On a community-wide scale, the word is spreading and families are thrilled to see kids get involved in drama at an early age, in a serious capacity. It has even contributed to Ohio University students, as many have crossed over thanks to VerNooy’s efforts to help both last semester and now.

“It was a really interesting thing for them to dive into these things and build skill sets that were so hurt by COVID, like how to work as a team and how to find what serves the show best,” said Ella Manning, an undergraduate student who’s worked with the program since the spring. “It’s opened up more opportunities for more kids to try it out, especially with sports and things like that taking up time.”

The Drama club performed “The Play That Goes Wrong,” a contemporary production put on not just for the kids to work on, but also for the community to enjoy. A version of the club existed before the pandemic began but was put on hold during the pandemic. The desire for this kind of program is incredibly clear, based on the attendance and response from the kids, Willison said. The impact, not just on the children directly involved, but in the overall community is tremendously clear to the folks running the club.

“There’s an enormous amount of interest. It’s just about providing the opportunity,” Willison said. “I’ve seen them come out of their shells just by doing this, nurturing who they are as a person. If that’s what a kid gets out of it I’m thrilled, even more so if they find a future passion or career in it. To me, that’s wonderful.”