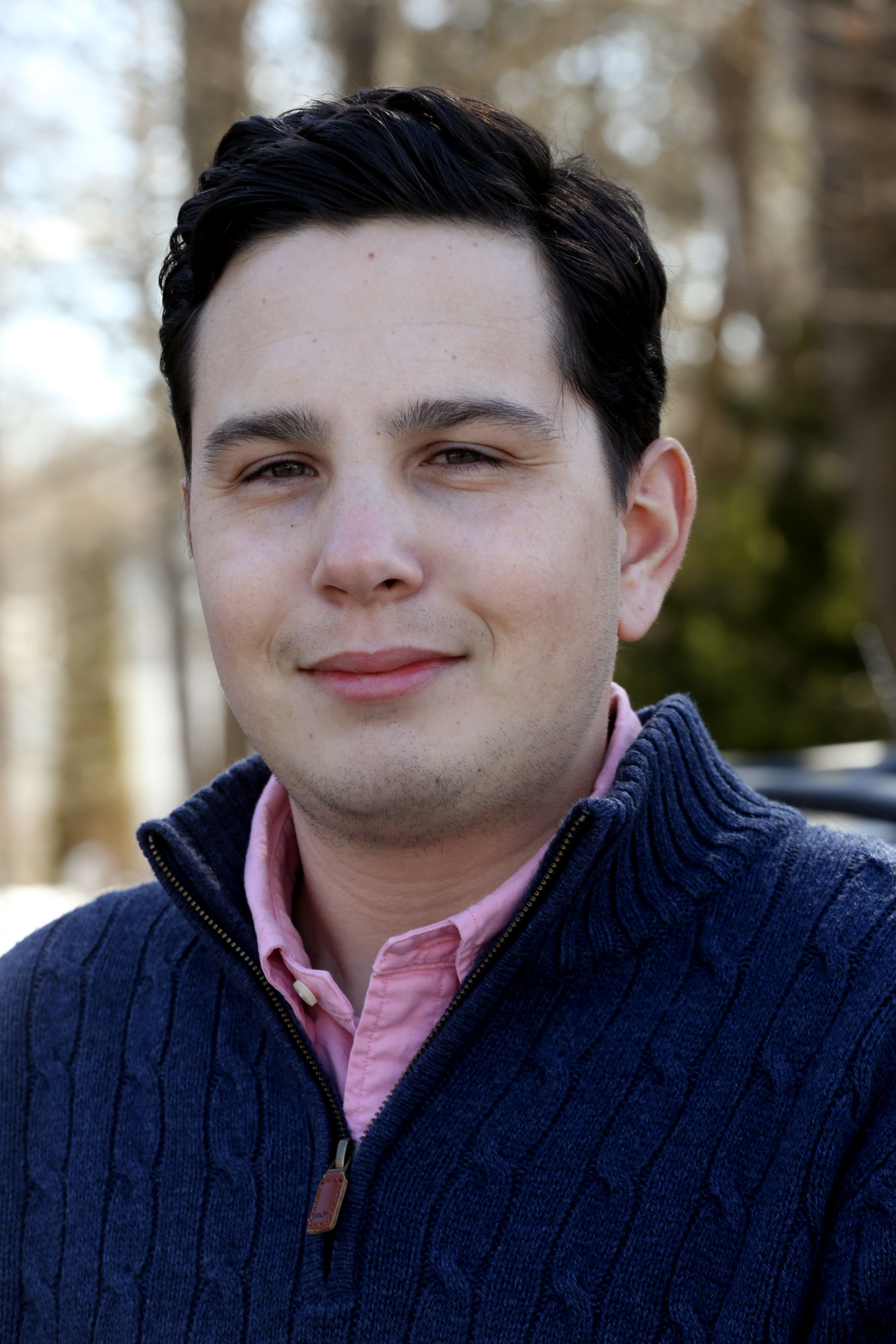 Pete Nakos graduated from Ohio University’s Scripps College of Communication with a bachelor’s degree in communication and a minor in journalism in 2019. He currently reports the business of sports for On3, a digital media, data and marketing company that assesses all of the latest in college sports.

At the beginning of July 2021, the NCAA changed its decades-long policy on college athletes making money on their name, image and likeness (NIL). Nakos covers stories regarding NIL in college sports and how the policy change affects athletes across the U.S.

Although student athletes cannot receive a paycheck from their respective university for playing time on the field, they can now sign local or national brand deals, sell autographs, and sign endorsements. NIL legislation varies by state, but college athletes now have the ability to be compensated for their work on the field or court.

“For those athletes who are spending so much time playing and not having weekends, it's fair to make the argument that they should be able to make a buck if they do well in a game by signing a deal,” Nakos said.

Not only does this change in NCAA rules affect a college athlete’s current financial state, but, according to Nakos, it allows them to become well-rounded in future financial literacy.

“They have to file taxes because they are bringing in an income,” Nakos said. “They have to make some business decisions and try to figure out what they want to do with the cash.”

For college athletes interested in signing deals, Nakos mentioned Opendorse and INFLCR as two reliable hosting sites that universities pay an upcharge for athletes to use. Opendorse allows the athletes to connect and sign contracts with companies directly. INFLCR connects the two without brokering deals and provides technology to assist institutions’ athletes in maximizing their NIL value. Student athletes in higher divisions also tend to use representatives to guide them through contracts.

Prominent athletes at Power Five, Division I schools see a higher interest from national companies, while Division II and Division III universities, like Ohio University, see interest from local businesses. Athletes who gain lots of media attention based on previous game play might be contacted by a local restaurant or retail company to promote their products.

Nakos said he appreciates the role the Scripps College of Communication, and specially former professor Justice Hill, played in preparing him for his career.

“It's a mixture of the real-world experience that OHIO can bring through its on-campus opportunities, but it's also in the classroom,” Nakos said. “It definitely helped me get to where I am today.”