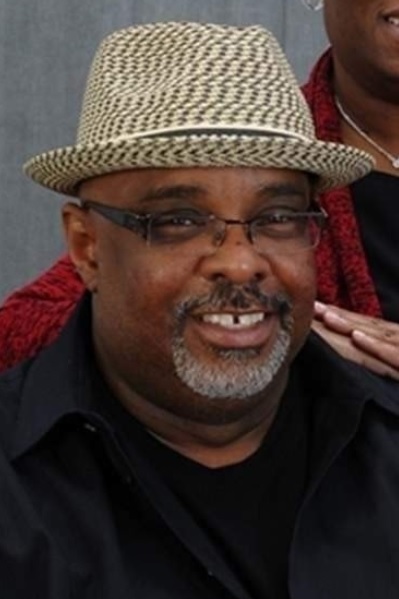 When Skip Porter first came to Ohio University in 1985, he thought he wanted to be a recording engineer.

“My high school advisor in Cincinnati suggested Ohio University to me because of the hands-on experience available,” said Porter. “He told me that Athens was the place to be.”

It wasn’t long after Porter started on campus that he was invited to a meeting to learn more about becoming a part of WOUB AM’s New Black Directions program.

“When I left that meeting, I was hooked,” said Porter. “The idea of really getting in there and programming what we wanted to program was amazing. We were able to create a show that catered to the African American student population in Athens.”

Porter said he learned so much about radio announcing during his time on New Black Directions and realized that was the path he wanted to take. Porter also filled in as a host on WOUB FM’s Jazz program and ran the audio board for some bluegrass music programming.

"I grew so much during my time at WOUB,” said Porter. “Everything I did there served me pretty well later on.”

After graduating with his bachelor’s degree in radio and television (now media arts and studies) in 1989, Porter got a job as a production director/afternoon host at WIZF FM, an urban contemporary station that served the Cincinnati area. He stayed there for about six years and then moved on to work at several different Clear Channel Communication stations in the Dayton area. Porter hosted morning and afternoon drive, and also served in programming roles.

“WOUB gave me the confidence,” said Porter. “I was a pretty shy kid. I never imagined I would be able to get on the radio and talk to people or introduce musical acts in front of huge crowds.”

In 2006, Porter decided to get out of the radio business. But, in 2013, he returned for a short time hosting a midday program on WROU FM in Dayton. Now, he does a little freelance radio work and hosts a smooth jazz podcast.

“I miss radio. Once it’s in your blood, it’s hard to let it go, and it got in my blood at WOUB,” said Porter. “WOUB was a great place to learn. I met a lot of great people. I appreciated the upperclassmen pulling me along and helping me out. I took that with me and used that approach to help other young people get into the business.”