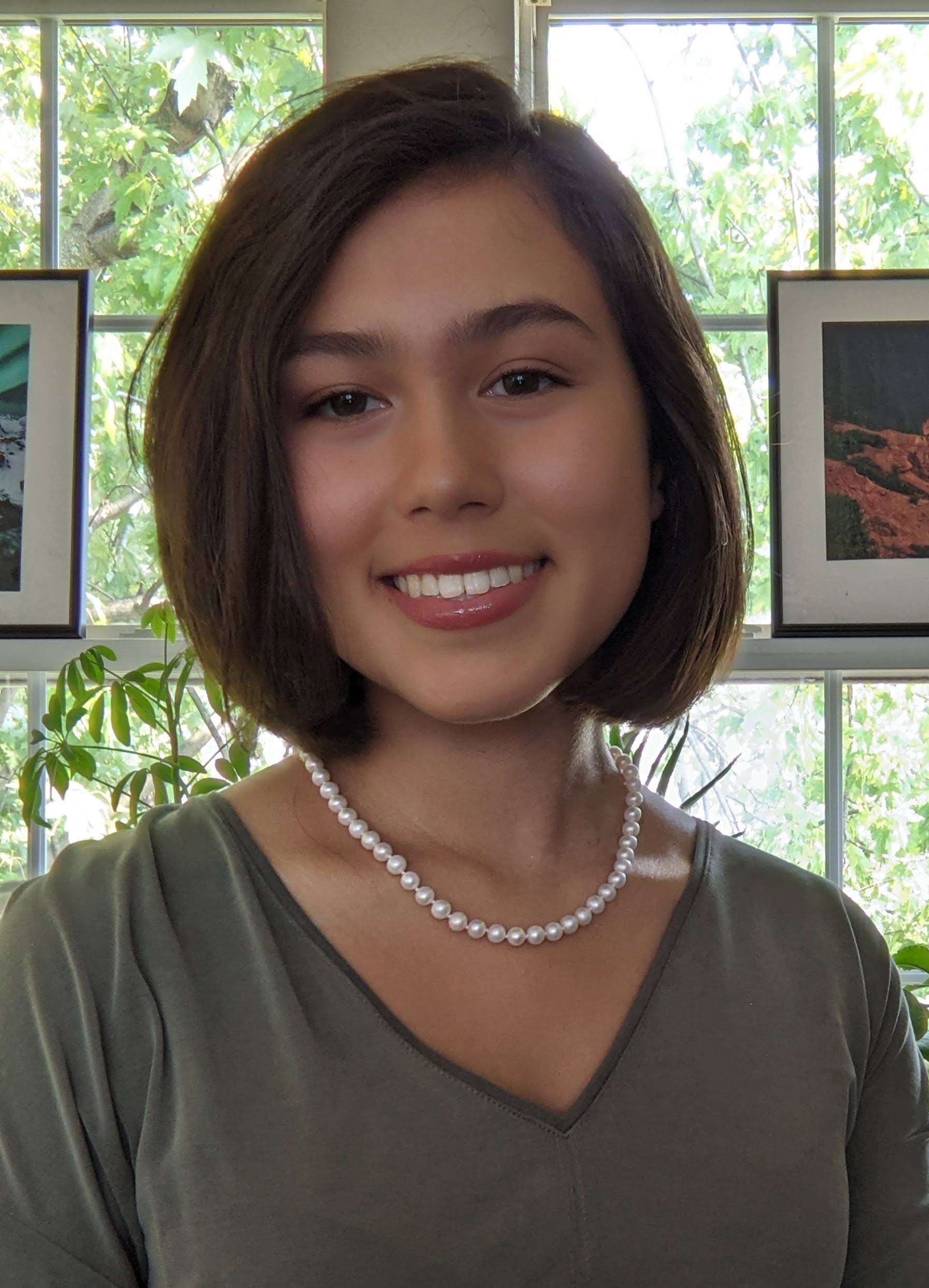 Spehar, who earned a BA in Environmental Studies, a BS in Journalism, both through the Honors Tutorial College (HTC), and minored in history, is interested in conservation work and ecology, public lands management (national parks, national forests, et cet..), writing, and media literacy, and hopes her time at Princeton University Press will help guide her future career goals and interests.

“It feels amazing to be chosen for this fellowship, I literally did a happy dance when I got the news and I'm so excited to get started,” Spehar said. “I'm hoping to learn whether I want to pursue a future in book publishing and to learn everything I can about the industry in the meantime, from how to work with authors to how to copy edit books and promote a book once it's finished. There are also many career-building and networking opportunities through the fellowship, so I'm looking forward to taking advantage of those as well.”

The Princeton University Press Publishing Fellowship, launched in January of 2021 to address a lack of diverse representation across the publishing industry, is a full-time, salaried position where fellows will get the opportunity to be immersed in training in nonfiction publishing — trade, textbook, scholarly, digital, and audio, inclusive of publishing processes and systems. They will also learn from a variety of departments and meet with staff throughout the Press’s global teams, be mentored by industry professionals, and take part in professional development workshops to support the acquisition of skills useful to pursuing future careers in publishing, scholarly communications, academia, or other writing-related fields.

As the editorial fellow, Spehar will spend half her time learning to be an editorial assistant and the other half designing community-building initiatives for the authors at the Princeton University Press.

“There's going to be a lot of focus on learning about the industry, since the fellowship is designed for people without any prior experience in publishing,” Spehar explained. “I'll get to work with editors and editorial staff from all different departments across the Press, but my main focus will be in the History and Politics department.”

Like many recent graduates when looking for post-graduation opportunities, Spehar said she wasn’t sure where she wanted to go or what exactly she wanted to do.

“I was looking into positions at magazines and newspapers when I came across the Princeton University Press Fellowship, and as an avid reader, working for a publisher seemed like a dream,” Spehar said. “The Fellowship is going to allow me to use my writing/editing skills while learning about an entirely new field, so I'm going to give nonfiction publishing a try and see if I like it. It kind of made me throw my five-year plan of writing for a regional publication out of the window and now it feels like I could go anywhere after.”

Spehar credits several OHIO professors and the tutorials offered through HTC that were shaped around her interests and learning goals for helping with her success, as well as having the ability to take any course she wanted either at the undergraduate or graduate level that allowed her to create a unique educational experience tailored to her.

“I honestly can't say enough about the support of the faculty and staff at OHIO. I wouldn't be close to where I am today without the help of some dedicated mentors,” Spehar said. “Dr. (Bernhard) Debatin and Dr. (Kelly) Ferguson in the journalism school, in particular, have shaped me into the writer/editor that I am today. Taking tutorials (one-on-one courses) each semester through the Honors Tutorial College encouraged my curiosity and built up my confidence, and every single professor encouraged me to follow my passions and interests.”

While at OHIO, Spehar worked for Backdrop Magazine prior to founding The Athens Effect with several other students at the start of her sophomore year. She also worked on Southeast Ohio Magazine, DJ’ed for some time for ACRN, and was a member of the Asian American Pacific Islander Student Union.

“In magazine feature writing, I watched Morgan's passion for writing develop as she mastered techniques for balancing narrative and voice with facts and research,” Kelly Ferguson, Ph.D., assistant professor in the E.W. Scripps School of Journalism, said. “She was also editor-in-chief for the E.W. Scripps School of Journalism's student-produced magazine, Southeast Ohio. Applying these skills to academic book publishing feels like a perfect next step. The Press is lucky to have her.”

“I have to credit my wonderful boss, Kate Mason, with keeping my interviewing, writing and editing skills sharp,” Spehar added. “I learned a lot in the classroom, but I would say I learned just as much in my extracurriculars.”

“Working alongside Morgan was an absolute delight for me,” Mason said. “Over the two-year span she worked with me at University Libraries, I watched Morgan mature from a good writer into an outstanding one in every aspect of the writing process. Morgan is a young professional with an enormous drive, tenacity and desire to succeed, which is easily reflected in her clear, concise research-driven writing style.  An attribute which will stand well for her future contributions in the field of journalism.”

Spehar also says she’s grateful to Christopher Lewis in the Office of Nationally Competitive Awards for being such an incredible resource for applications like this one and for all the previous help he’s given her to help achieve other academic success.