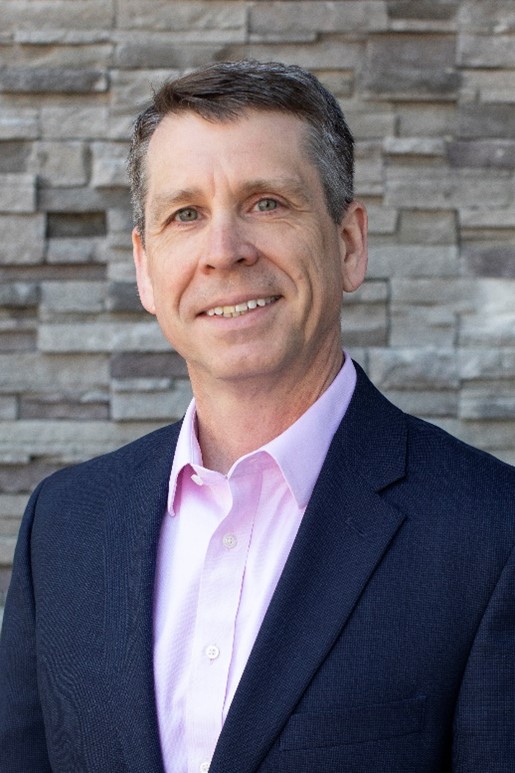 Ohio University Executive Vice President and Provost Elizabeth Sayrs has announced that Dr. David Koonce has been named as the interim vice president for research and creative activity and interim dean of the Graduate College.

He replaces Dr. Joe Shields, who announced in May his intention to leave the University in order to serve as the director of the Large Binocular Telescope Observatory in Arizona.

“We are fortunate to have David Koonce moving into this important leadership position,” Sayrs said. “He has a wealth of knowledge and experience in supporting graduate education and research, scholarship and creative activity, and I look forward to working with him throughout the upcoming year as we refine our strategy in light of our R1 status."

Koonce has served in several key roles at Ohio University since he first joined the faculty of the Russ College of Engineering and Technology in 1993. In the Russ College, he has held several positions including director of the engineering management master’s degree program and graduate chair. In 2012, he joined the Graduate College as interim associate dean and then began serving as the associate dean in 2013.

Koonce also previously served as the interim vice president for research and creative activity and interim dean of the Graduate College from May 2018 through July 2019.