OHIO faculty recognized for being newsmakers, sharing expertise and research with media 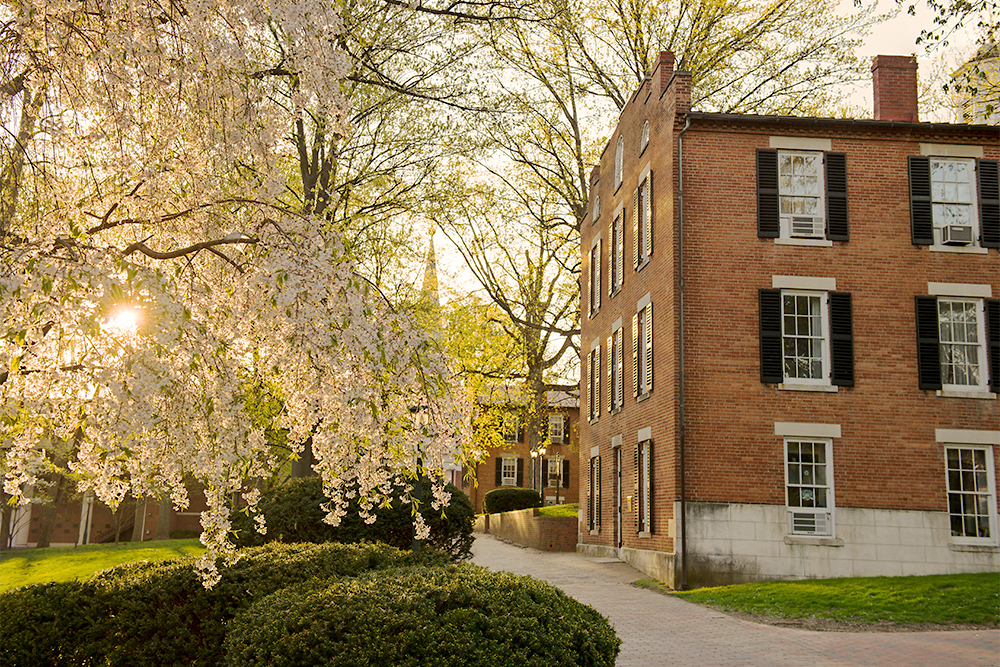 Every year since 2015, Ohio University has recognized hundreds of faculty members who elevate the University and raise its national and global profile through media coverage of their work and expertise.

“Our faculty demonstrate daily what it means to be a Bobcat – amplifying Ohio University as an institution of research and innovation through providing their expertise to the media and by teaching students how to make a difference in the world,” Ohio University President Hugh Sherman said. “I am incredibly grateful to work with these brilliant minds who have dedicated themselves to serving our students and community.”

Calendar year 2020 saw some of the biggest news stories in recent history, from the COVID-19 pandemic to the 2020 election and murders of Breonna Taylor and George Floyd. Many of Ohio University’s faculty experts were quoted in the media about these stories and many others. Aside from commenting on these major headlines, 270 faculty newsmakers were featured in 4,080 media reports and more than 1,000 news outlets from all over the world, providing their expertise and thoughts on a variety of topics.

The newsmakers honors were created by University Communications and Marketing (UCM) to recognize all the faculty who go above and beyond to share their knowledge and expertise, as well as showcase OHIO on a global level through working with the media.

At UCM, these individuals are known as “OHIO faculty newsmakers” and are defined as employees who, regardless of their title or classification, teach at Ohio University and have been included in media placements provided by Cision, a monitoring service used by UCM to track the University’s media placements. Faculty newsmakers may include tenured and non-tenured faculty, as well as administrators who serve as educators in OHIO’s classrooms.

Many of OHIO’s faculty newsmakers also take part in the Ohio University’s Experts Directory, a searchable database that makes it easy for members of the media to find and connect with Ohio University’s expert sources on a broad range of subjects.

The following OHIO faculty newsmakers were named OHIO’s Top 10 Newsmakers for the most media placements in 2020: