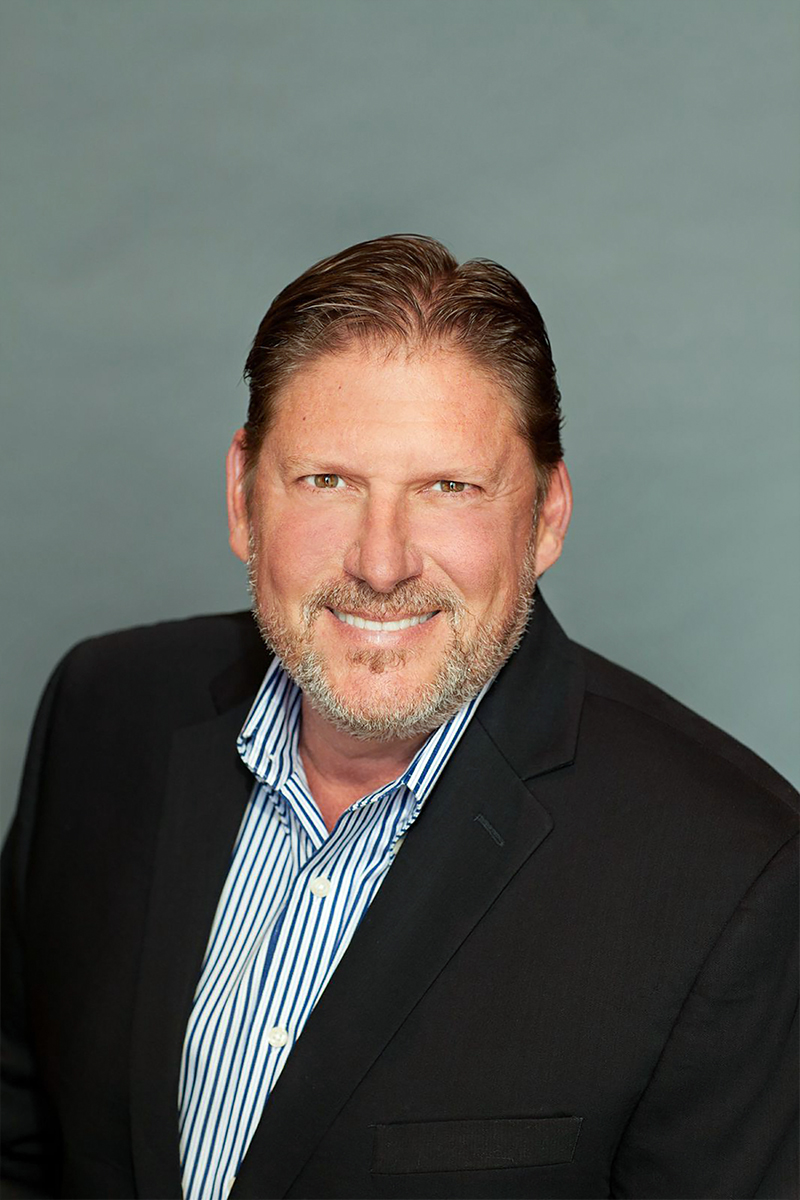 Ohio University alumnus Steve Snyder has been awarded the 2021 Konneker Medal for Commercialization and Entrepreneurship.

The CEO of 21st Century HealthCare, Snyder is a 1981 graduate of the Ohio University College of Business.

“I am extremely honored and humbled to be recognized by Ohio University with this award,” Snyder said.

After earning his accounting degree from OHIO, Snyder first went to work for Deloitte (formerly Touche Ross in Columbus). In 1991, he used his knowledge, experience and entrepreneurship in founding a startup in the healthcare world. He also served as the only employee and sole proprietor.

“I started 21st Century HealthCare with as much energy and enthusiasm one has as a freshman on a Friday evening on Court Street! I have such fond memories from my four years at Ohio University, as I do over my 30 years of growth and success at 21st Century,” Snyder said. “As one ages and reflects, I feel very blessed to share my story with others from OU and perhaps give some encouragement to the next generation of entrepreneurs.”

The company also publishes The Connection 21, a newsletter that is filled with important information on manufacturing, events, non-profit and employee updates, and wellness tips. In addition, 21st Century HealthCare supports non-profit organizations such as the American Heart Association and Rady’s Children’s Hospital.

Snyder is grateful for his experiences at Ohio University and said the time management skills he learned in college were key to his ability to successfully launch his business.

“I was on my own from day one at OU and truly believe my lack of maturity starting as a freshman and maturing through the years during my tenure at OU is a major part of my success,” he explained. “From my financial accounting classes with James Cox to Business Law classes with Arthur Marinelli, they challenged me to take it to the next level. I didn’t realize at the time, but it was the formation of a future entrepreneur.”

Today in his work, he enjoys seeing younger employees learn new skills and grow within his company.

“I believe you make most of your luck. Luck is a product of hard work and preparation meeting opportunity,” Snyder said. “OU provided the opportunity, but you must prepare and work hard to enjoy success. And failure is also a part of growth. I get to see the entire cycle with our new and younger employees. In fact, 21st Century has a very prolific internship program, where we have had over a dozen college kids from the state of Ohio join us during the summer break over the years.”

Snyder will receive the Konneker Medal at the annual Inventors Dinner, which will be held in April.

“As the recipient of this year’s Konneker Medal for Commercialization and Entrepreneurship, Steve Snyder is an outstanding example of Ohio University’s ambitions to put knowledge to work for the benefit of humanity,” said Joseph Shields, vice president for research and creative activity and dean of the Graduate College. “Following in the footsteps of distinguished alumni like Wilfred Konneker, Steve Snyder has achieved notable success as an entrepreneur and serves as an important role model for our current students and faculty.”