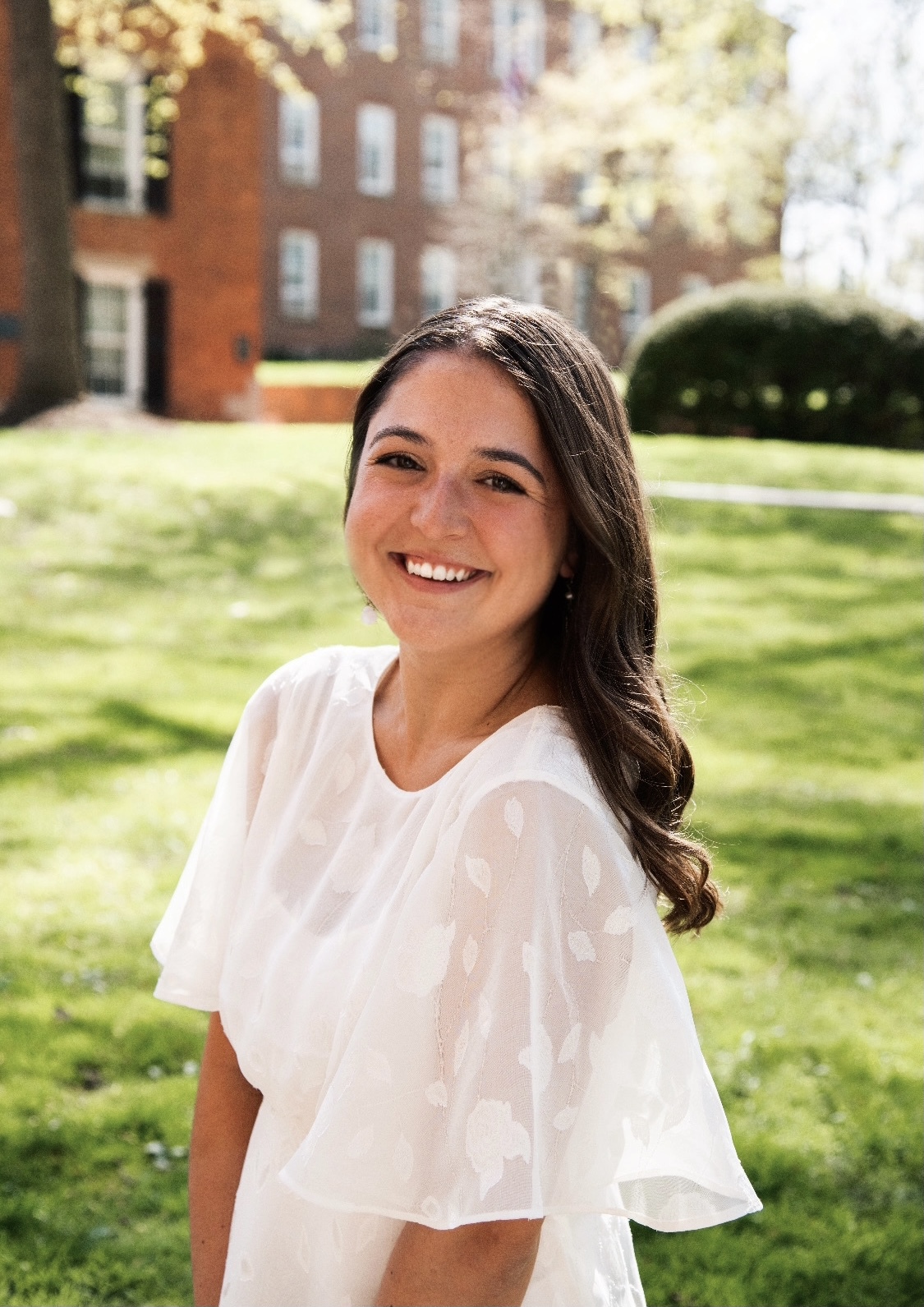 Senior journalism major Alyssa Gormley knows what she wants: to work in an advertising agency and do public relations, just like she did over the summer at the Marcus Thomas agency in Cleveland.

With that goal in mind, Gormley has built a portfolio packed with leadership roles, many centering on the Public Relations Student Society of America (PRSSA) and culminating in her current position as the executive vice president of chapter development on the national board.

As a high school student in Avon, Ohio, Gormley was a reporter on her school’s newspaper. She knew she would pursue journalism in college, but wanted to explore beyond the “hard news” reporting she’d done in high school. When she applied to the E.W. Scripps School of Journalism, she selected the strategic communication major.

“I knew that if I put myself in that environment surrounded by people who wanted to succeed, that I would succeed,” she said of her decision to attend OHIO.

Right away, Gormley followed the advice of her learning community leader and became involved with OHIO’s Scripps PRSSA chapter. She became increasingly involved in the national organization, writing blog posts, contributing to social media content, and becoming a district ambassador. During her junior year, Gormley was also elected to be the vice president of the Scripps PRSSA chapter.

The experience piqued her interest in a national leadership role, and in the spring of 2021, she applied to the chapter development position, a process which is normally held during an in-person leadership assembly but was conducted virtually this year due to COVID precautions.

Gormley pre-recorded a speech and then attended a nerve-wracking virtual interview session with more than 100 PRSSA members.

“It was really stressful,” she said. “I had prepared so many questions and of course none of the questions I expected were actually asked; they were all just ones I hadn't really thought of, so it was definitely tricky to answer those in real time without having any sort of script.”

Despite her nerves, though, Gormley was selected for the position.

"My experience has been nothing short of amazing,” she said. “Since being in the role, I've been able to connect with PRSSA members spanning over our 300-plus chapters, network with professionals that work for my dream companies and gain real-world public relations experience that I'll carry with me throughout my career."

The national role has only enhanced Gormley’s goals to work in advertising and public relations, and she encourages other students to get involved like she did.

"My advice is to join a few solid organizations, find the one you're passionate about and run with it,” Gormley added. “Little did I realize how far my choice in joining Scripps PRSSA would set me in my collegiate and soon-to-be professional career."